HBO have launched a new VR game experience based on the hit series “Westworld”.

“Westworld Awakening,” is a narrative driven stealth and exploration game from HBO and Survios game is set during the second season.

You play as “Kate”, a host within the Mesa facility who has suddenly gained self-awareness. Many of the familiar elements from the show are included like the “Quality Assurance tablet” which is used to manipulate the world around you.

The labs and offices are like a maze and as you navigate it you have to avoid Hank who awoke at the same time as you but is a dark serial killer.

The game was designed for Vive and Oculus head-mounted displays and is now available for download on Steam, Oculus, and VIVEPORT and in more than 400 VR arcades now 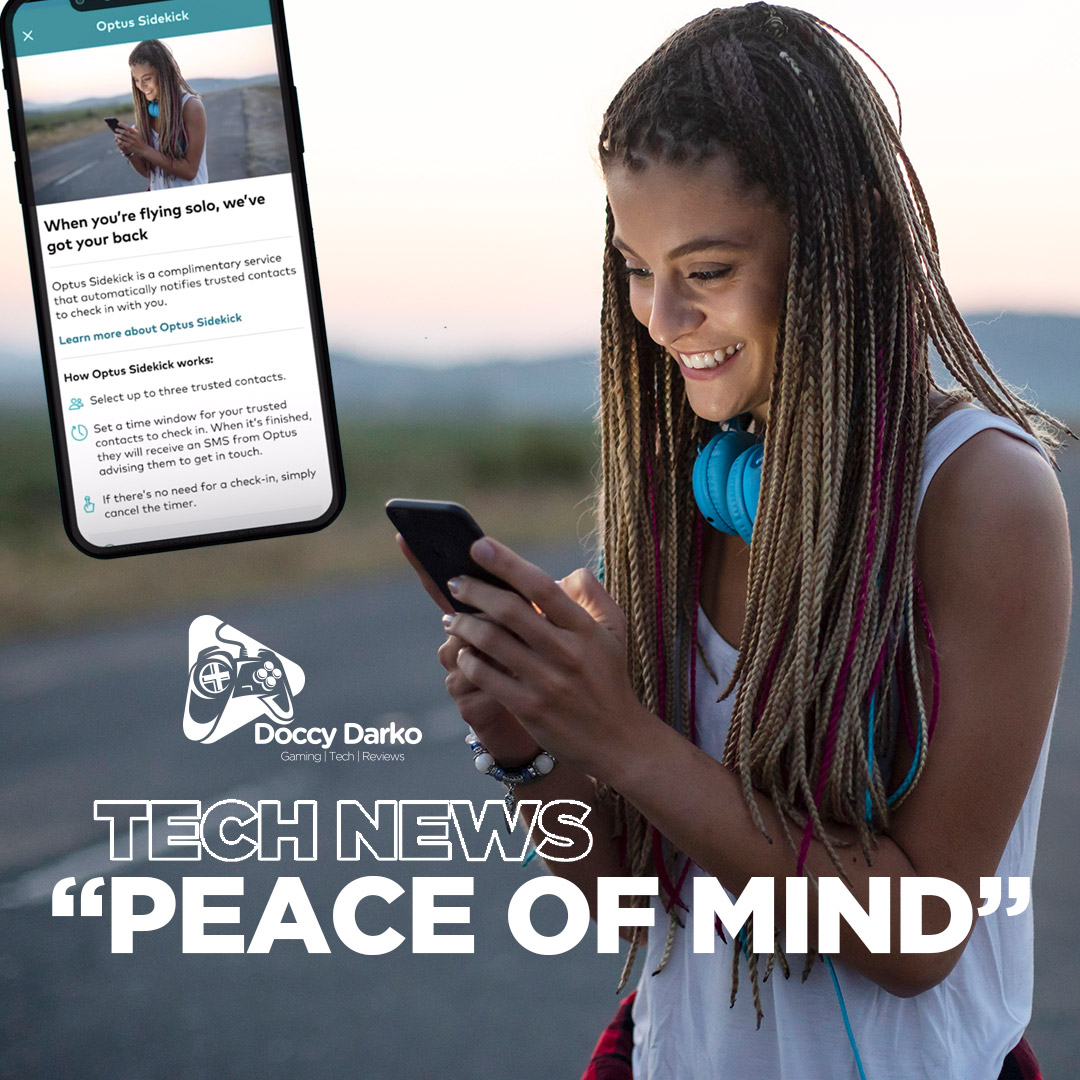 We’ve all been in a situation where it just doesn’t feel right. You might be working late and there’s a long dark barren walk to… 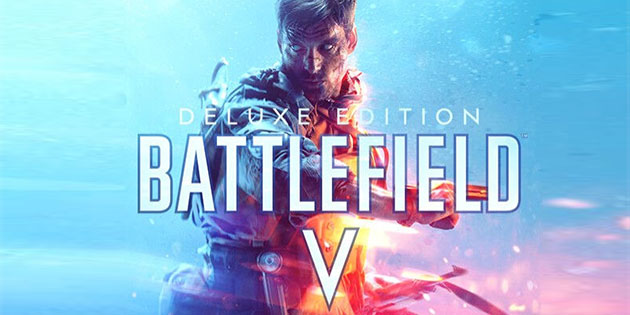 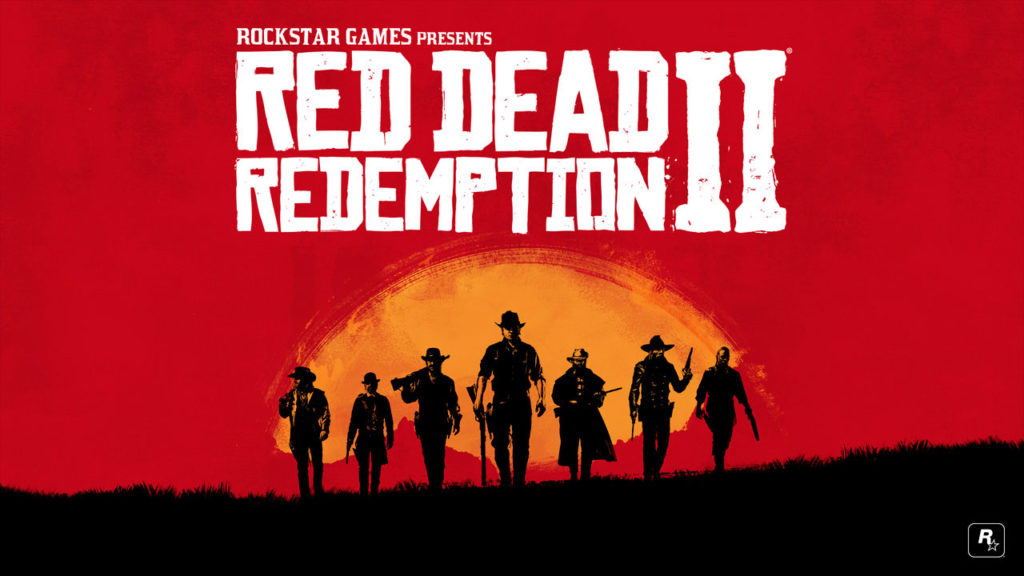 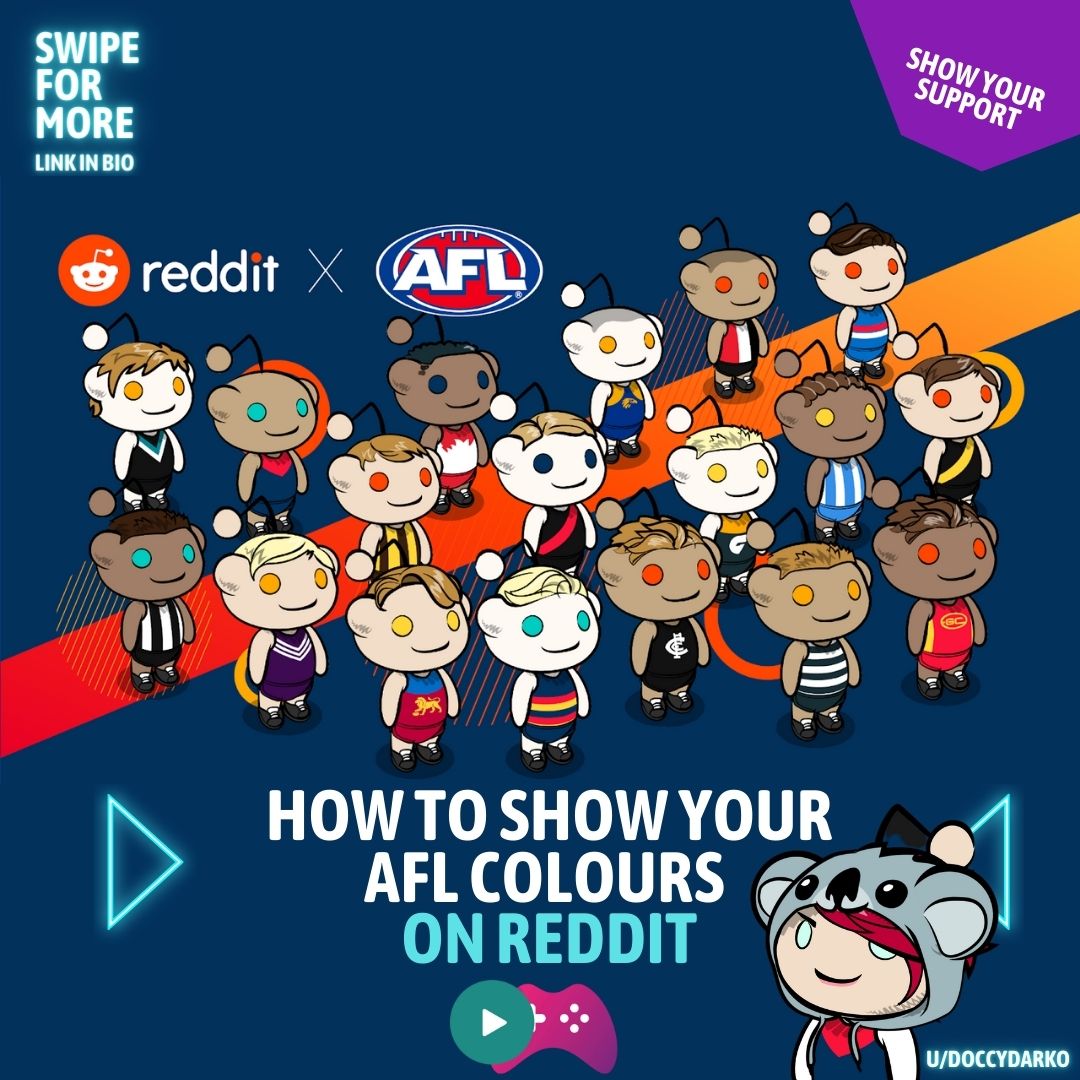 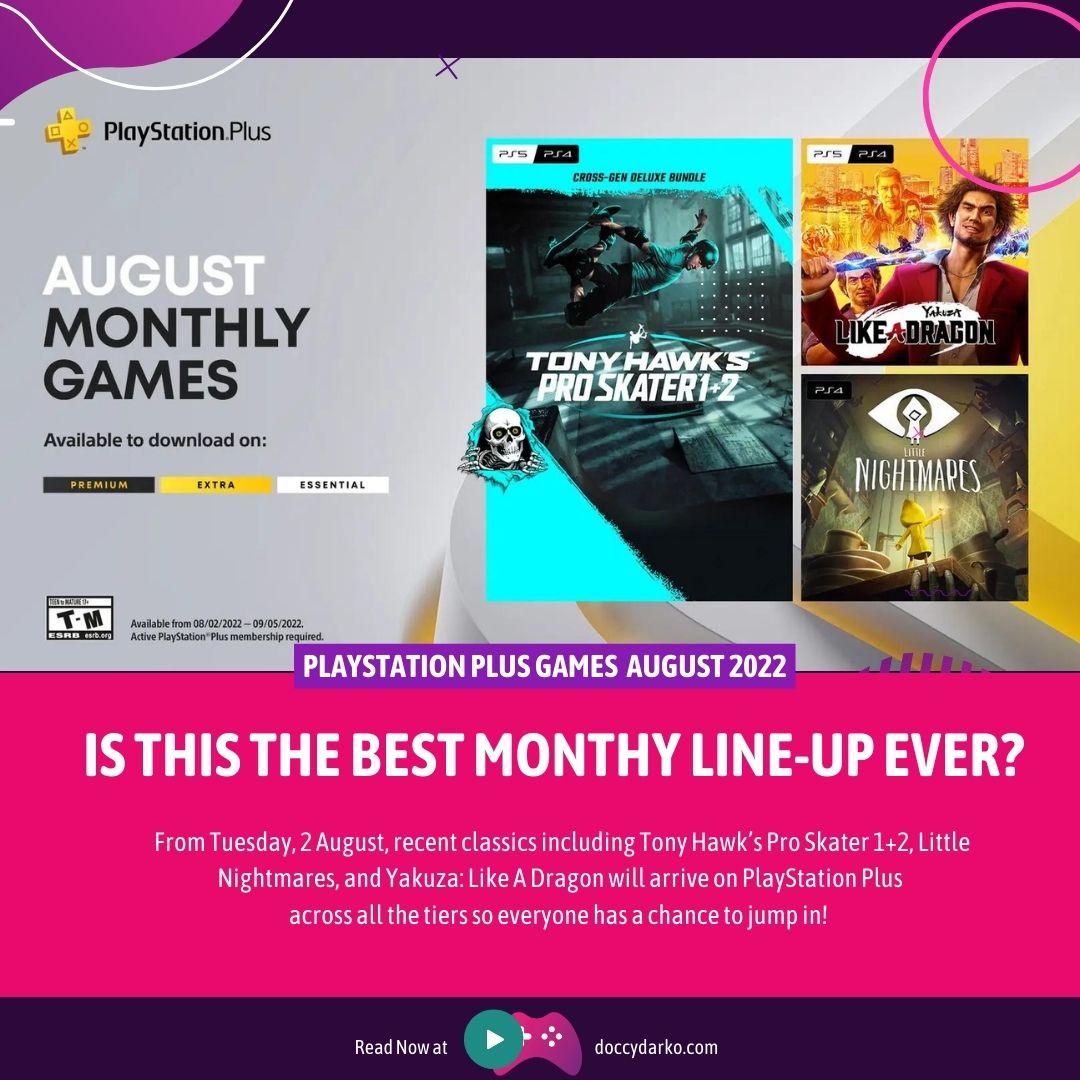 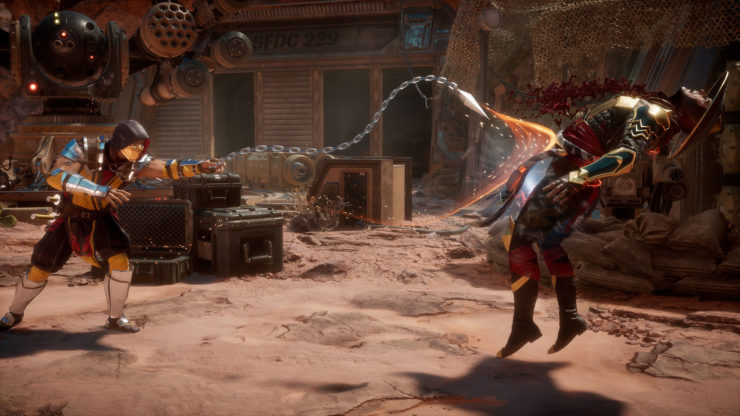 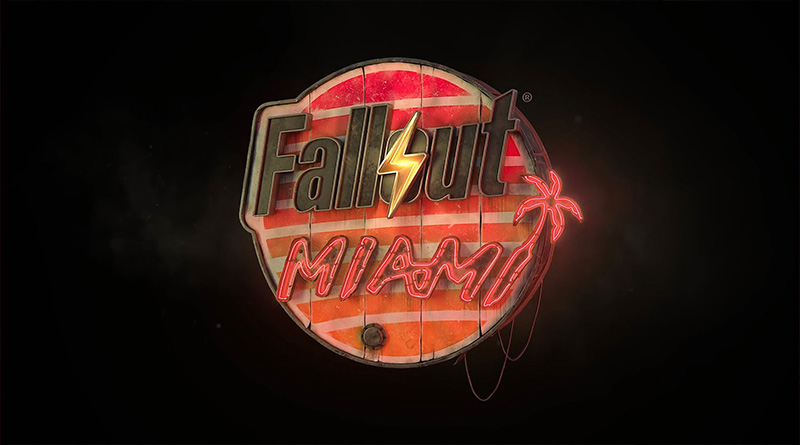 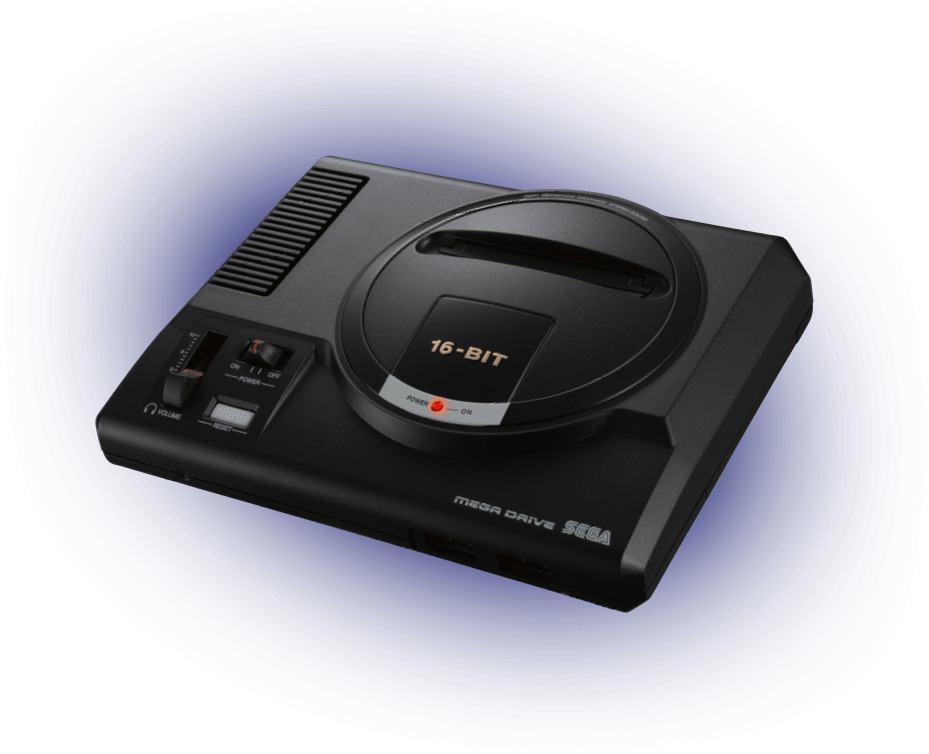 It’s nearly time to revisit a generation of gaming with the SEGA Mega Drive Mini! The system is a replica of the original console in…