Fast forward to GamesCom 2019 and the company has now re-released the video of the 18-minute prologue level online with a fresh look as well as a more detailed look at the gameplay.

“the team has been polishing the prologue to ensure the highest quality possible and will continue to do so with the entire game until it ships on May 15, 2020.”

The costumes appear to have remained the same however the characters faces seem much more detailed.

Don’t think the changes will end there either, i’d expect a few more tweaks ahead of launch 15th of May next year.. 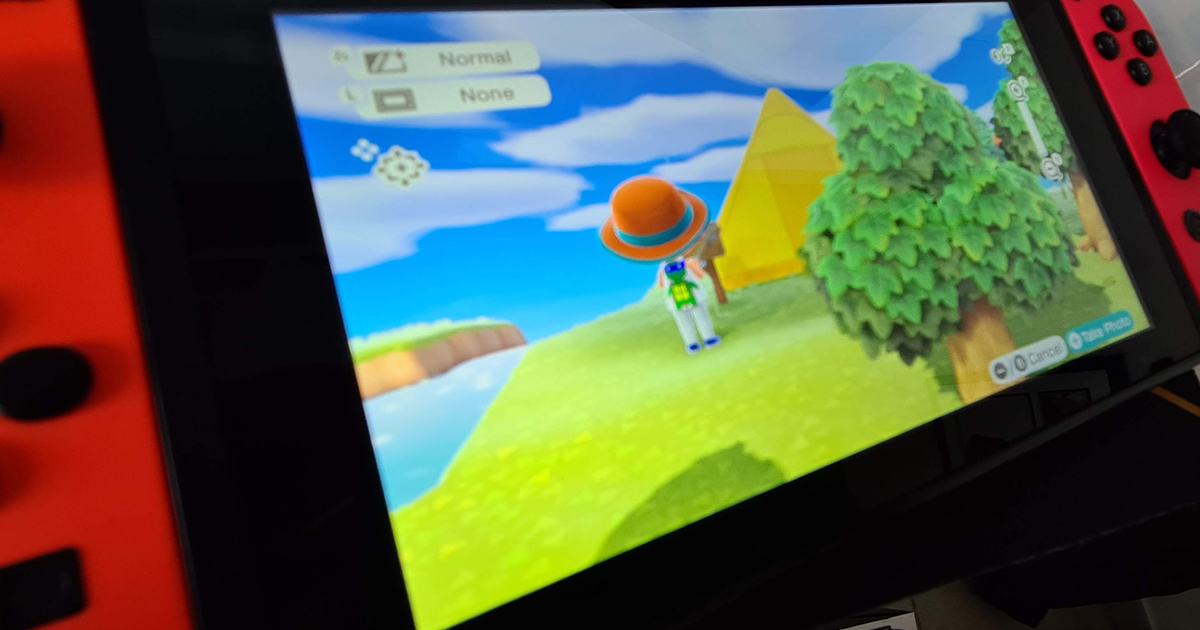 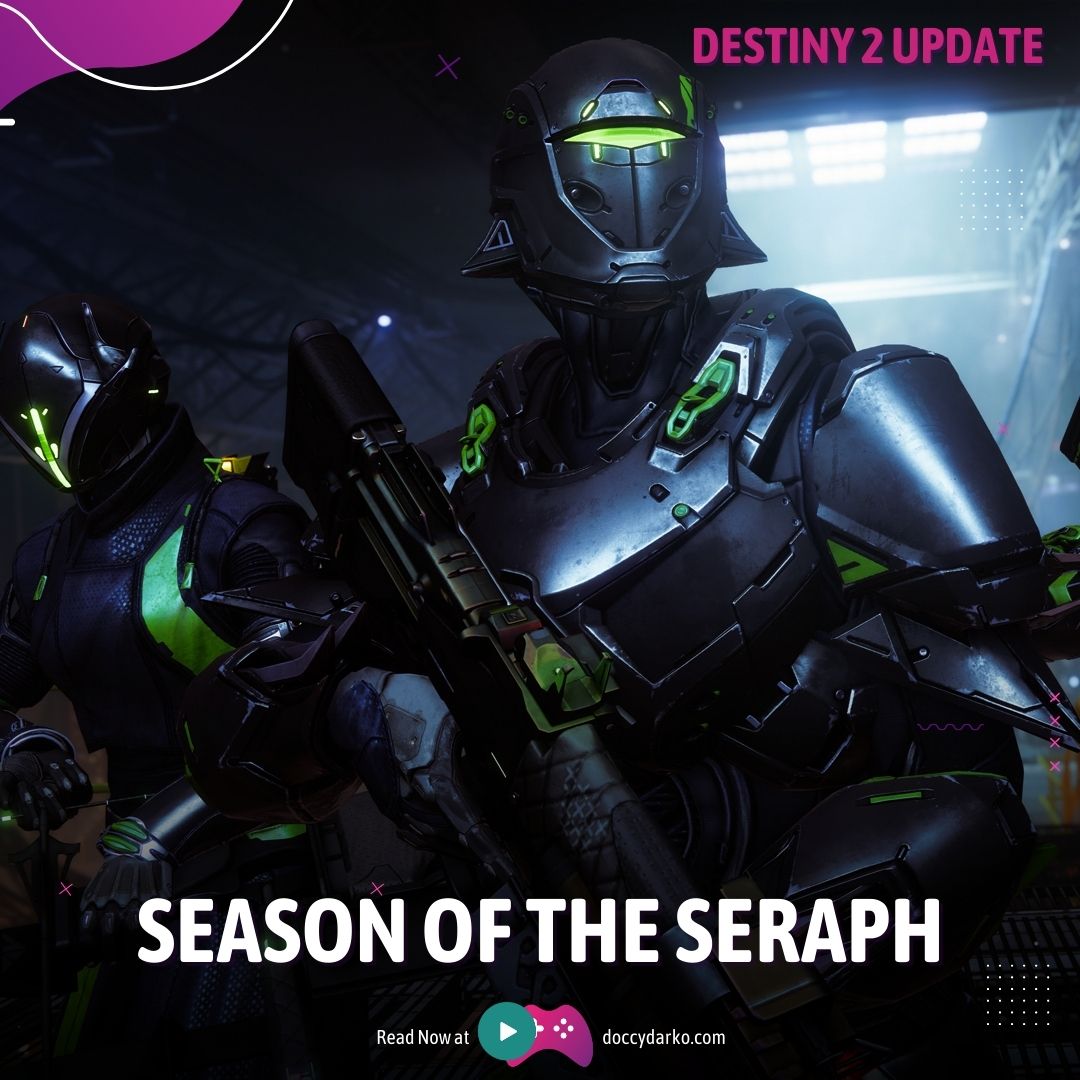 Destiny 2's Season of the Seraph is available now. New Seasonal activities and weekly missions culminating in the discovery of a new Exotic weapon. There's… 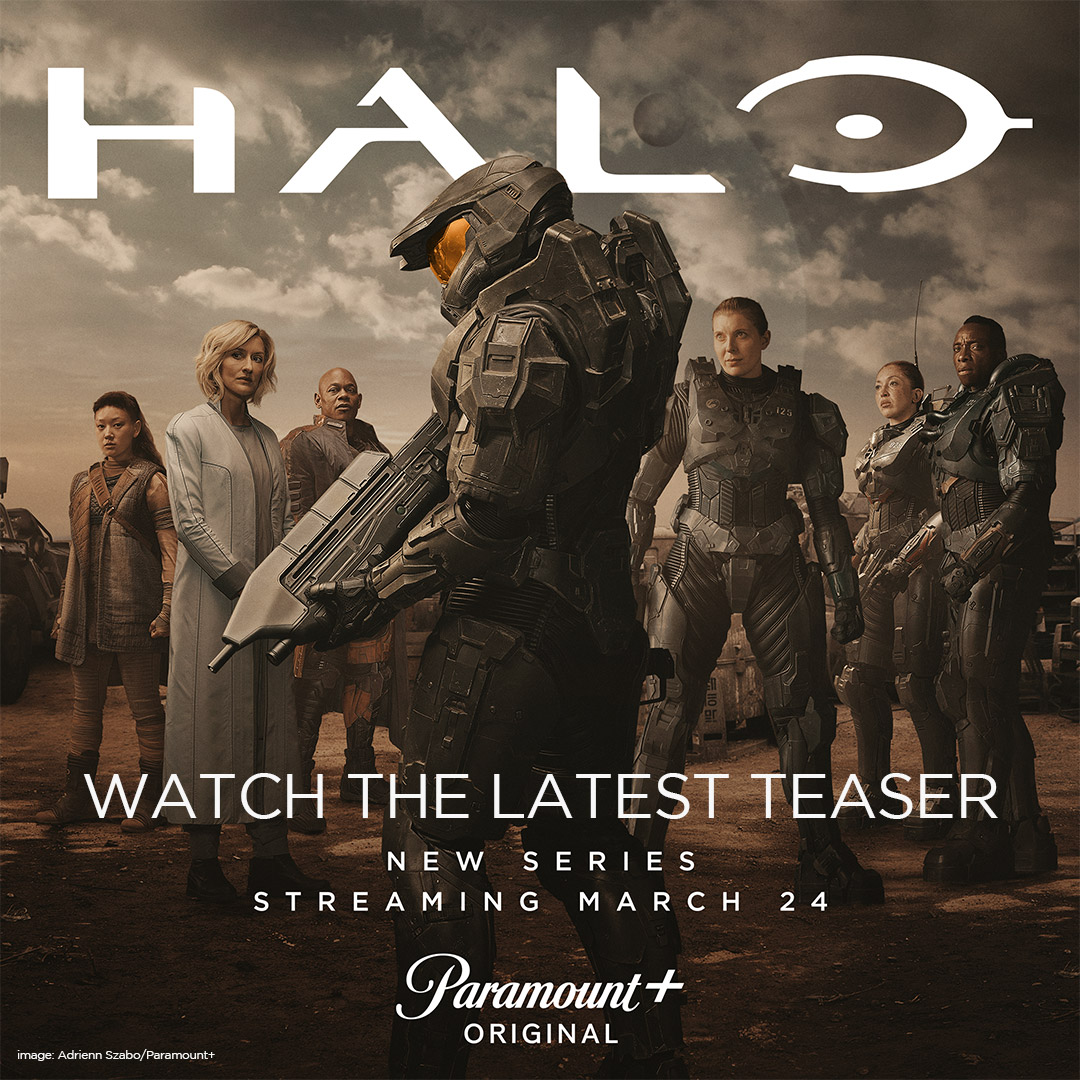 Films based on video games can be hit and miss, mostly miss. But with recent commercial successes like Sonic the Hedgehog 1 & 2 and… 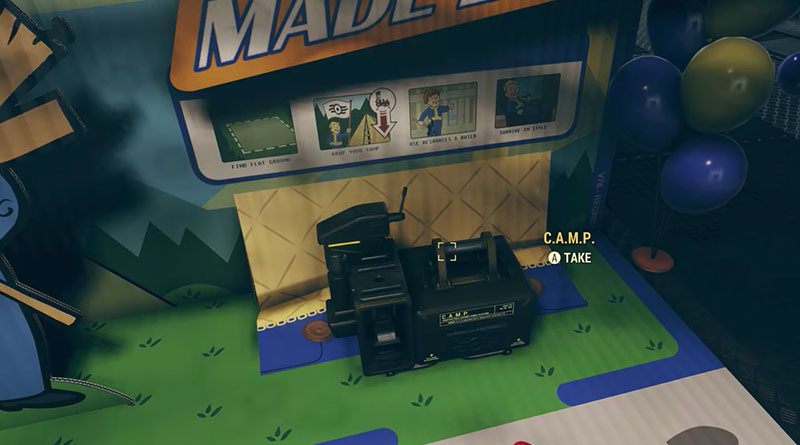