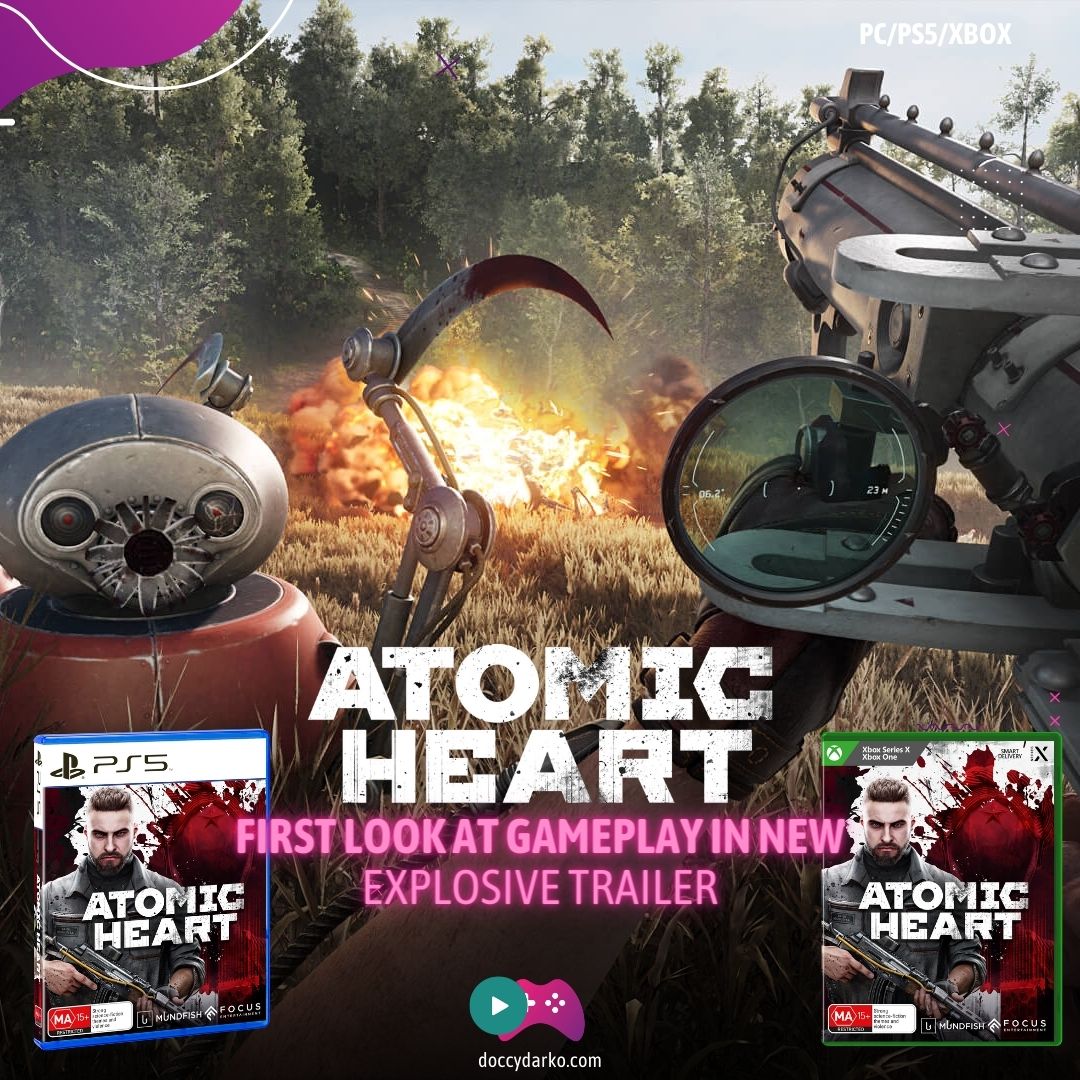 First Look at the Atomic Heart Gameplay in New Trailer

Atomic Heart is an action RPG set in the mad utopia of an alternate post-WWII world. We’ve seen glimpses of the game at showcases but the team has just revealed a brand-new gameplay trailer that has left us wanting more! 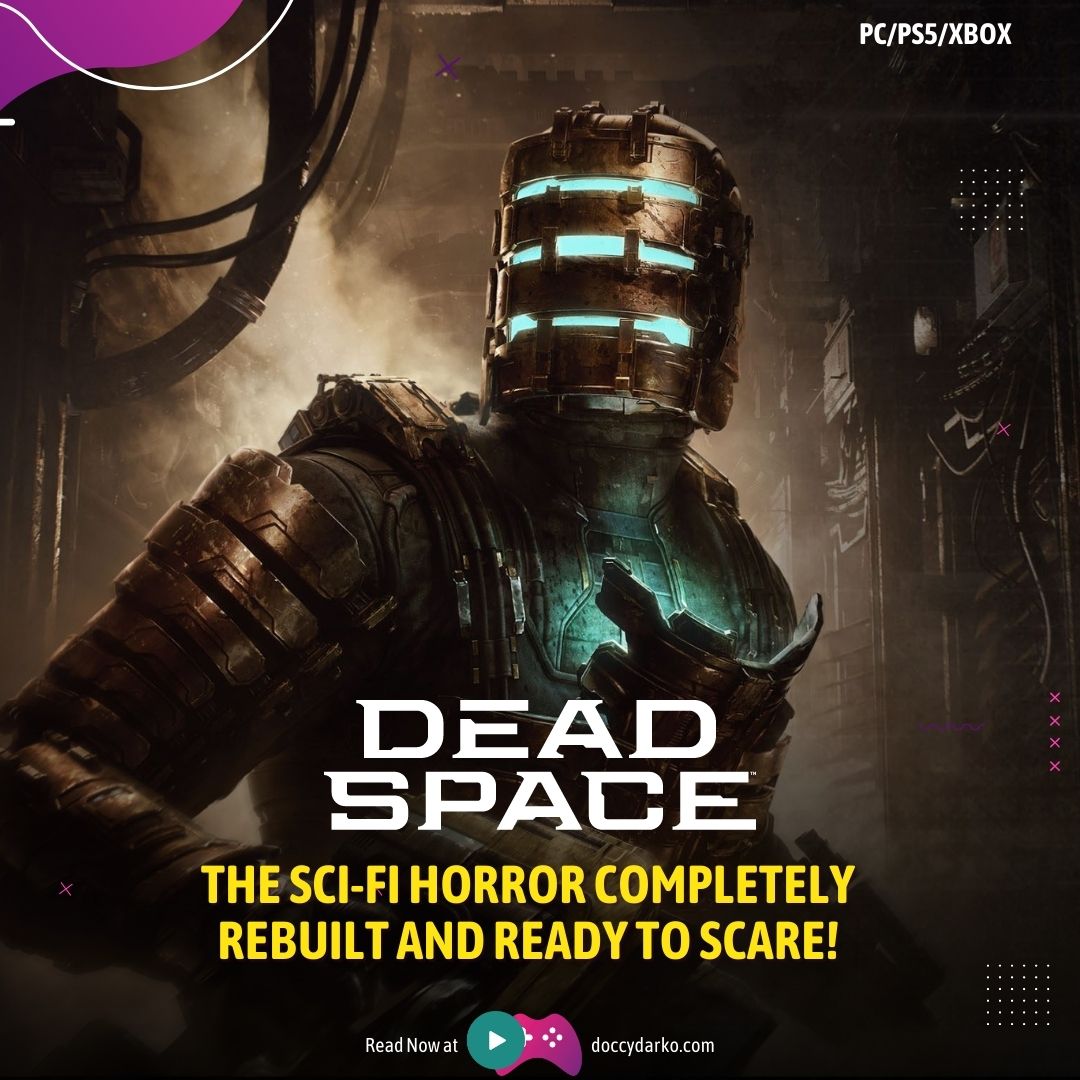 Before You Buy: Dead Space Remake

Motive Studios has released its highly-anticipated remake of the classic 2008 space horror game “Dead Space.” The game has received positive reviews, with scores ranging from 87-90 out of 100 on Metacritic, depending on the platform (PC, PS5, XSX). This actually puts the game in the same league as other popular survival horror remakes like “Resident Evil 2.” 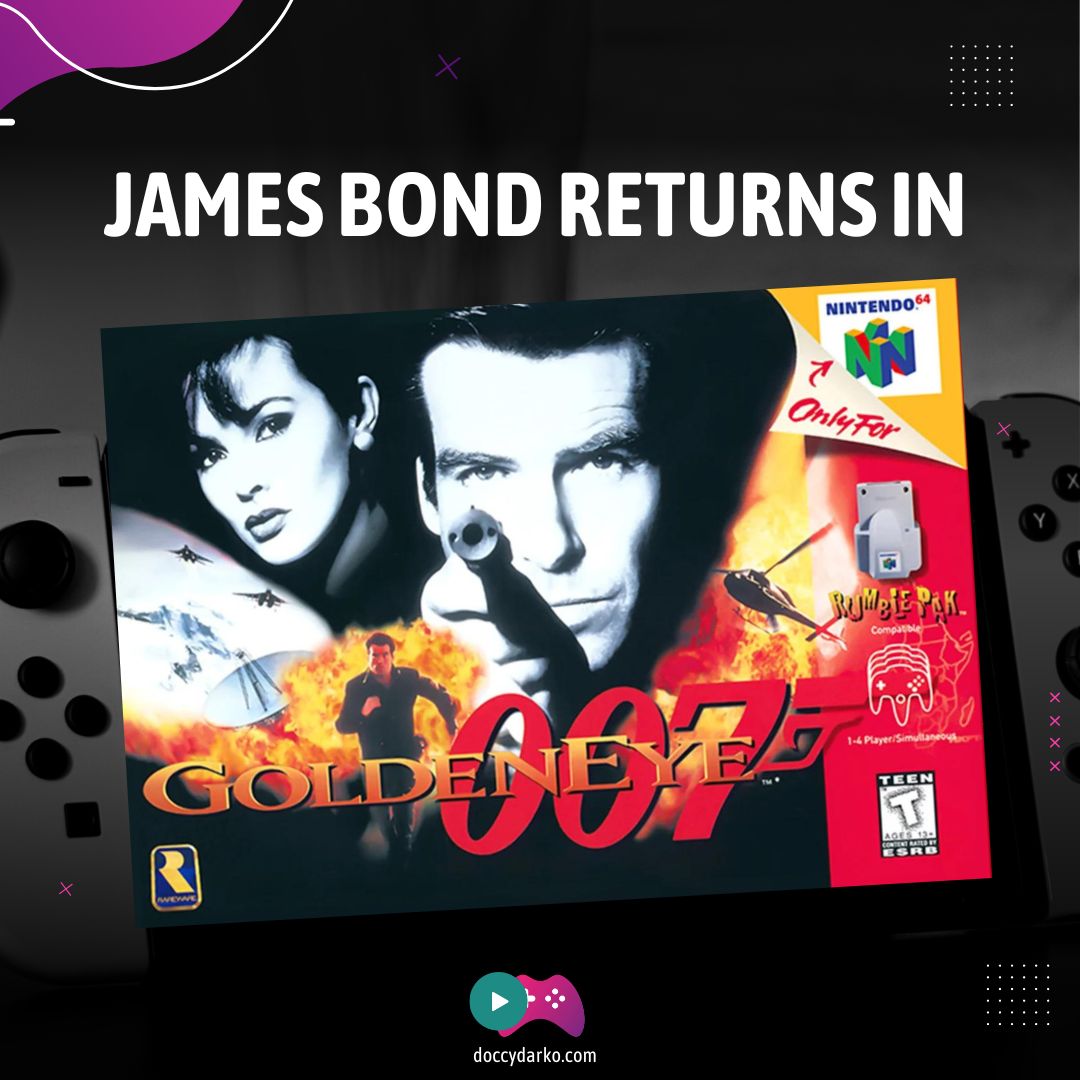 GoldenEye 007 is Available on Nintendo Switch and Xbox Game Pass

Retro Spy Spin-off Goldeneye 007 is available on your Nintendo Switch and Xbox via Game Pass! 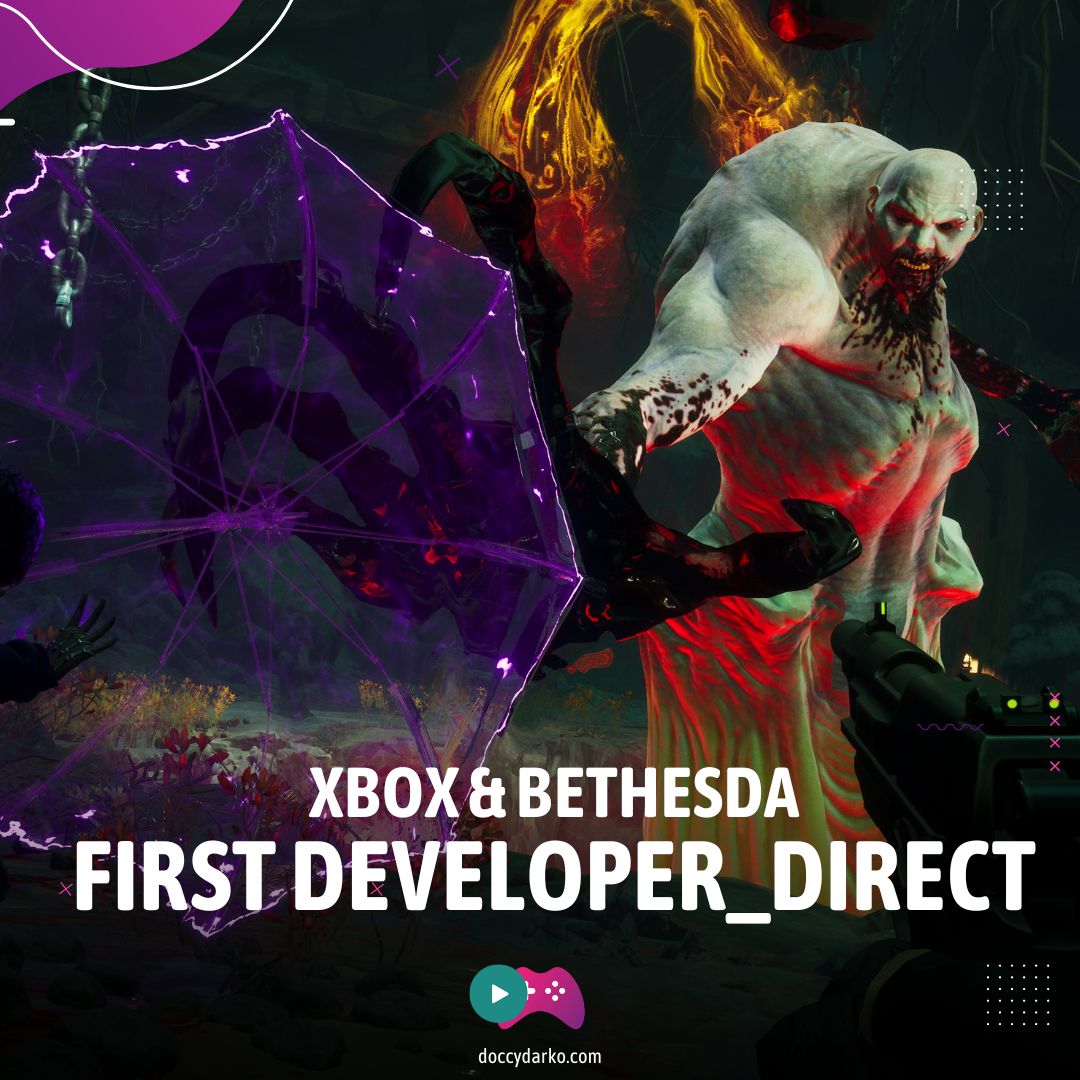 Forza, Redfall and Everything from the Xbox and Bethesda Developer Direct

Xbox and Bethesda presented the first Developer_Direct. The showcase was an inside look at some of the biggest games coming to Xbox, PC, and Game Pass.

This site is my passion project. I’ve worked in the Australian media for most of my life and have talked at great length on topics that interest other people. This is a topic that i care about and one that has been a big part of my life since I was a child.

It is my hope that through possitive endorsment of the video game industry I can help game developers find an audience and introduce young people to a fandom where i have been lucky enough to make many friends and learn many lessons. Gaming brings people together and can play a big part in shaping our world for the better.