Insomniac Games really ramped things up at the recent Sony Playstation Showcase with a reveal of not one Marvel game, but two. They come in the form of a full sized sequel to one of the best Superhero games we’ve played in recent years “Spider-Man” & “Spider-Man: Mile Morales” will have a successor “Spider-Man 2”. No prizes for name originality but the game itself looks pretty amazing.

In the video you can see both Peter Parker and Mile Morales taking on a Tony Todd (Candyman) voiced Venom which led the question to be asked “will there be co-op play in this new version of the game”. The response was not all that positive.

“We’re so thrilled to continue the journey of both Peter Parker and Miles Morales in their most epic single-player adventure yet, coming exclusively to PlayStation 5 consoles in 2023.”

Now the use of “Single player” is not great, but certainly not a deal breaker and a lot can change between now and 2023. Who know, Microsoft may have aquired Sony by then or Apple takes them all on, or Stadia might actually be a thing.. let’s not get carried away.

The second reveal was for a game based on the tough talking mutant from the X-Men series “Wolverine”.

The game is listed as “currently in development”. But will be a PS5 exclusive that is led by the team who recently worked on “Spider-man: Mile Morales”. On a recent post for Playstation Blog, verteran developer of Insomniac Games Ryan Schneider wrote:

our goal here is to not only respect the DNA of what makes the character so popular, but also look for opportunities to make it feel fresh and truly reflect the Insomniac spirit

That puts some pretty high expectations on the title, but history has shown that Insomniac is a dev that can be trusted to play with the big toys.

The latest Samsung flagship phone is here and is pretty impressive. It comes in three models, so there’s the S20, S20 plus and S20 Ultra,… 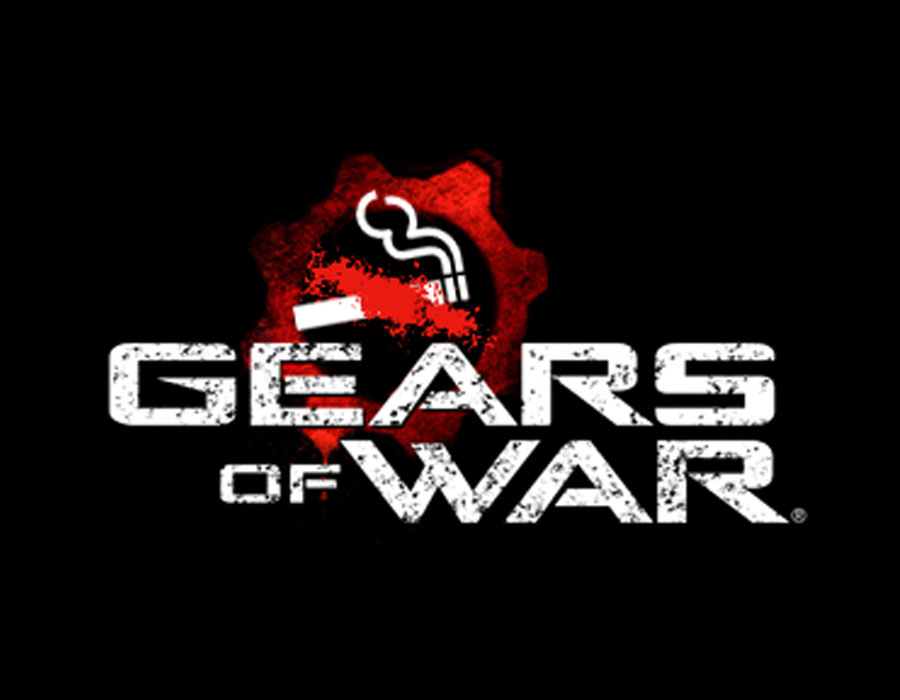 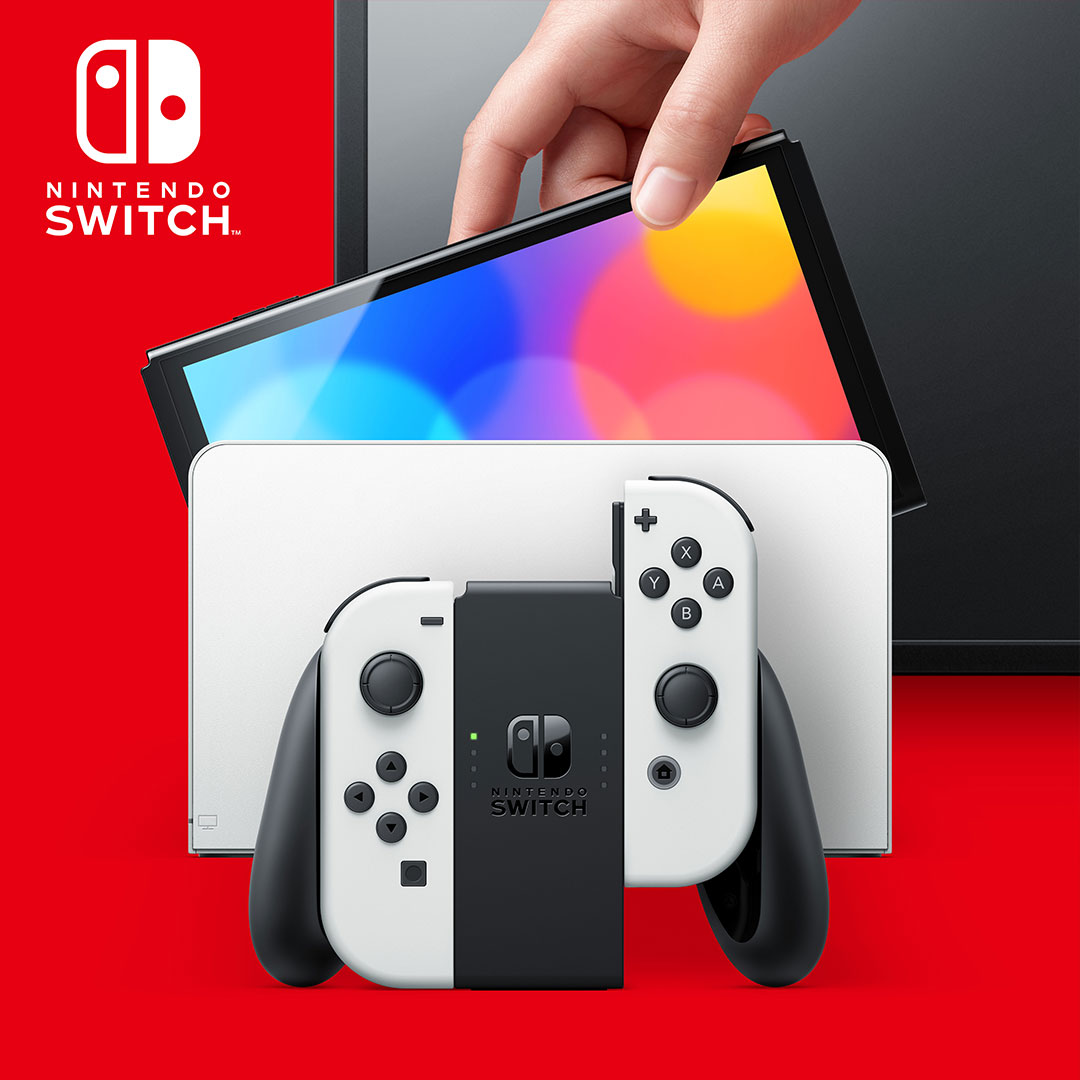 It’s easy to get caught up in the excitement as the newest member to the Nintendo console family becomes available in stores. The Nintendo Switch… 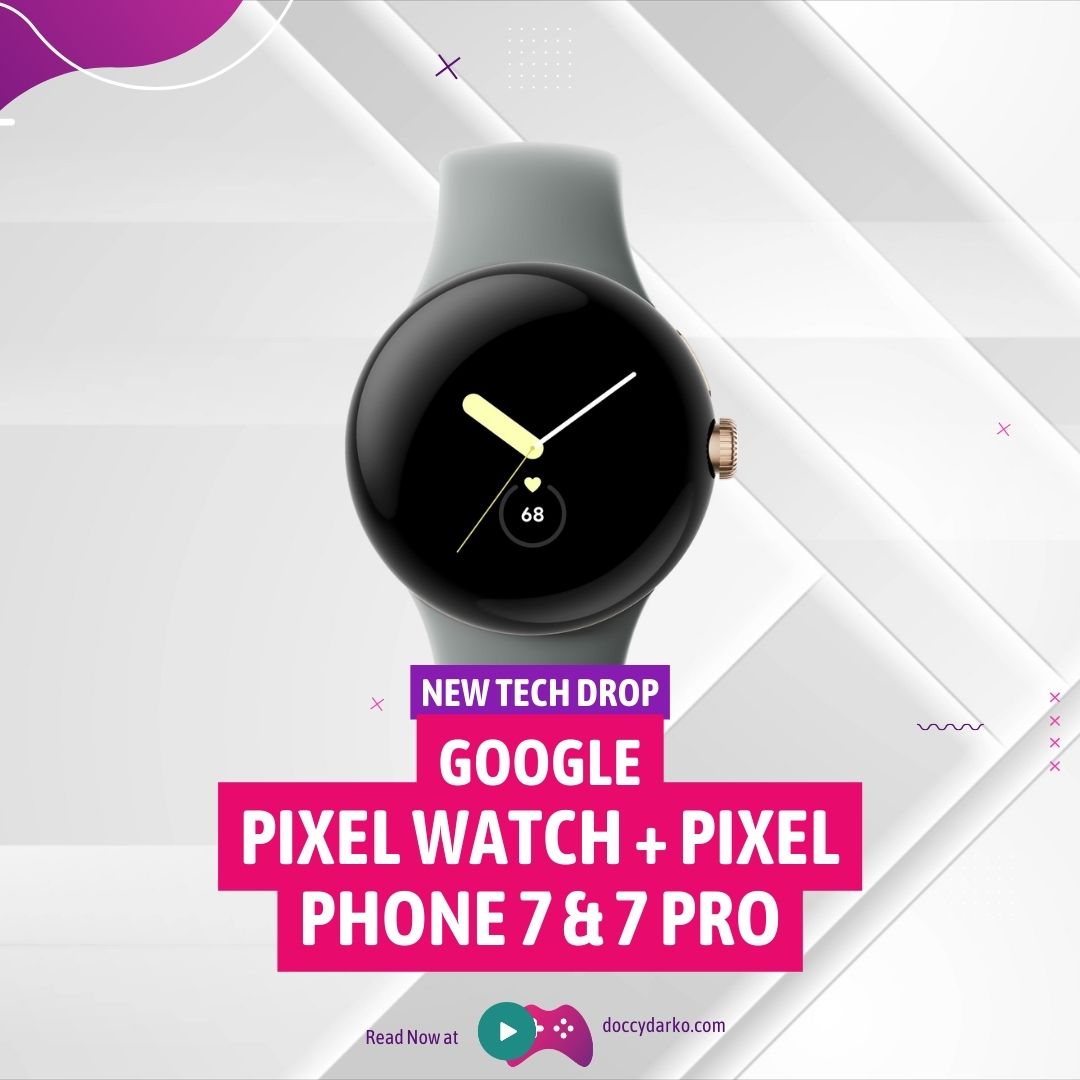