It’s been a long time since I’ve thought fondly of a Star Wars game. I mean some of them are ok, but hardly ever great. In fact I think back to what is the best and I really can’t go past “Star Wars: Knights of the Old Republic” that is in some ways better than most of the films.

It’s a 3rd person action adventure game with some minor role playing elements that feels a little bit like a friendlier and more forgiving version of the “Dark Souls” series and a whole lot like a science fiction entry to the “Uncharted” universe. In fact at times it’s like they gave Nathan Drake a light sabre and let him go crazy on the Empire.

Set between the movies Episodes 3 & 4 it comes at a dark time for the Jedi order as most of them were killed off by Order 66. Most, but not all.

Enter a young Jedi Cal Kestis who is in hiding and forced to reveal himself after a series of events that leads him on an adventure across the galaxy.

The characters are all played by well known respectable actors and it looks like the developers spared no expense in making sure they had the right people to deliver a story that is at times dark and moody and at other light and fun. It’s obvious that Respawn are fans of the IP and have really pulled out all stops to ensure success.

The thing that sets this game apart from similar genre games like “Tomb Raider” and “Uncharted” is the force abilities. As you are a developing young Jedi your powers grow as you progress through the game. You’ll find yourself on more than one occasion using them to achieve goals that a normal person could only dream of.

Like the powers the combat is extremely well handled as well. The Light Sabre feels weighted in your hand and battles with other creatures that wield such weapons are brilliantly animated. Doing away with the Storm Troopers is great too as you use your weapon to deflect the blaster fire back at your enemy. The only down side is that you never pick up a blaster yourself but I guess as Obi-Wan Kenobi once said of the Light Sabre “This is the weapon of a Jedi Knight. Not as clumsy or random as a blaster; an elegant weapon for a more civilised age”.

Star Wars Jedi: Fallen Order is a fun, action packed adventure with a fantastic story. It hangs on the lore of the original franchise and entertains with challenging combat and entertaining puzzles. The various locations you visit throught the game are unique and beautiful. All together it’s powerful game for the Star Wars universe… and strong with the force. 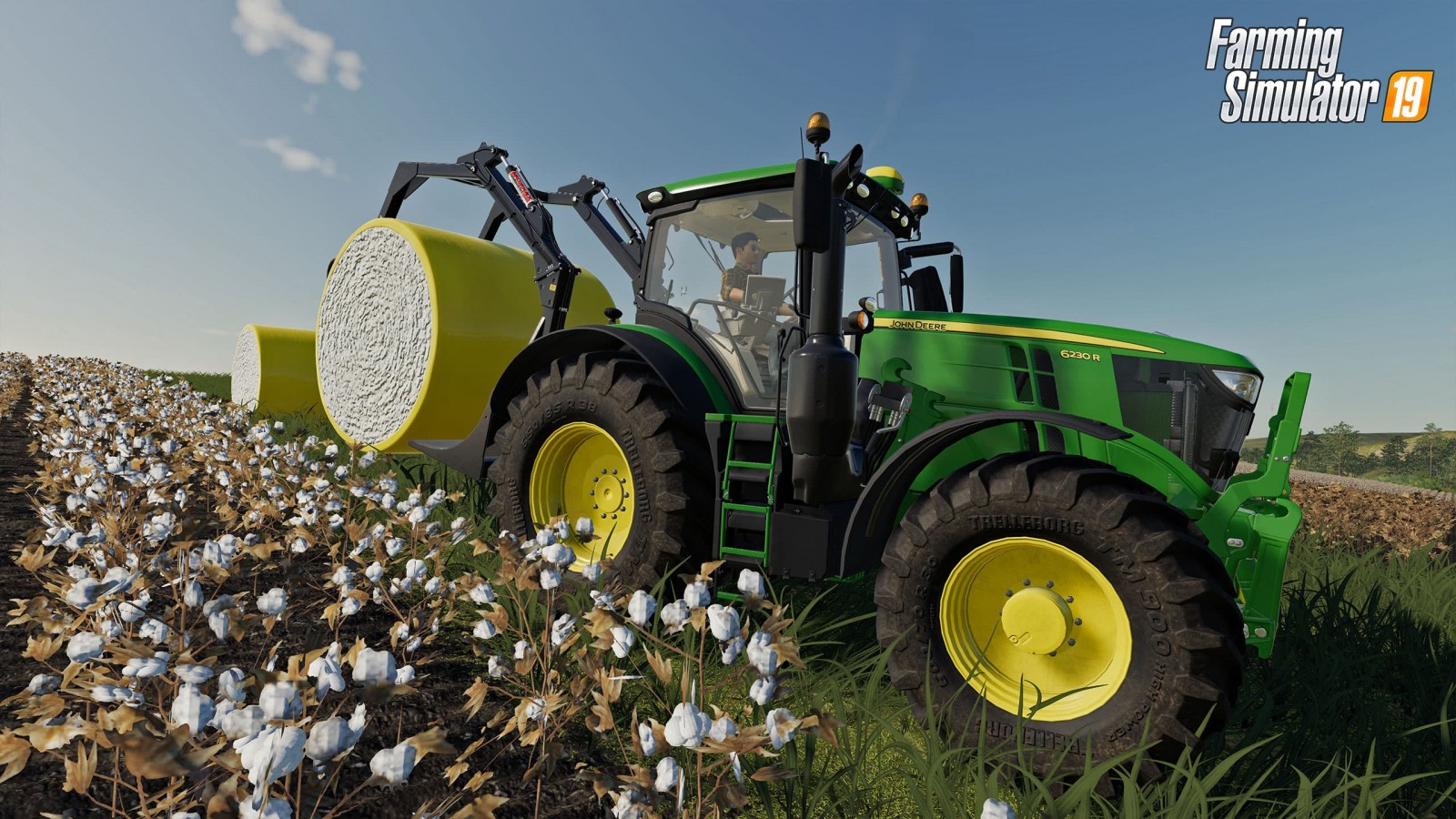 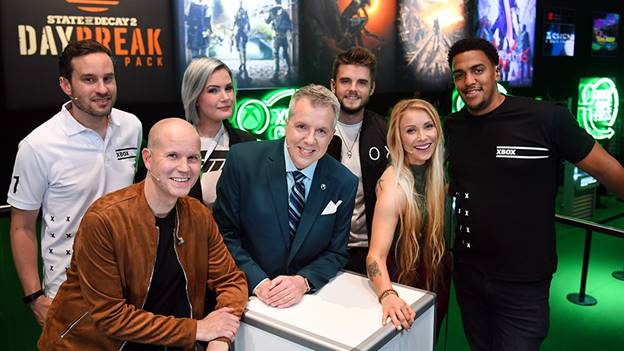 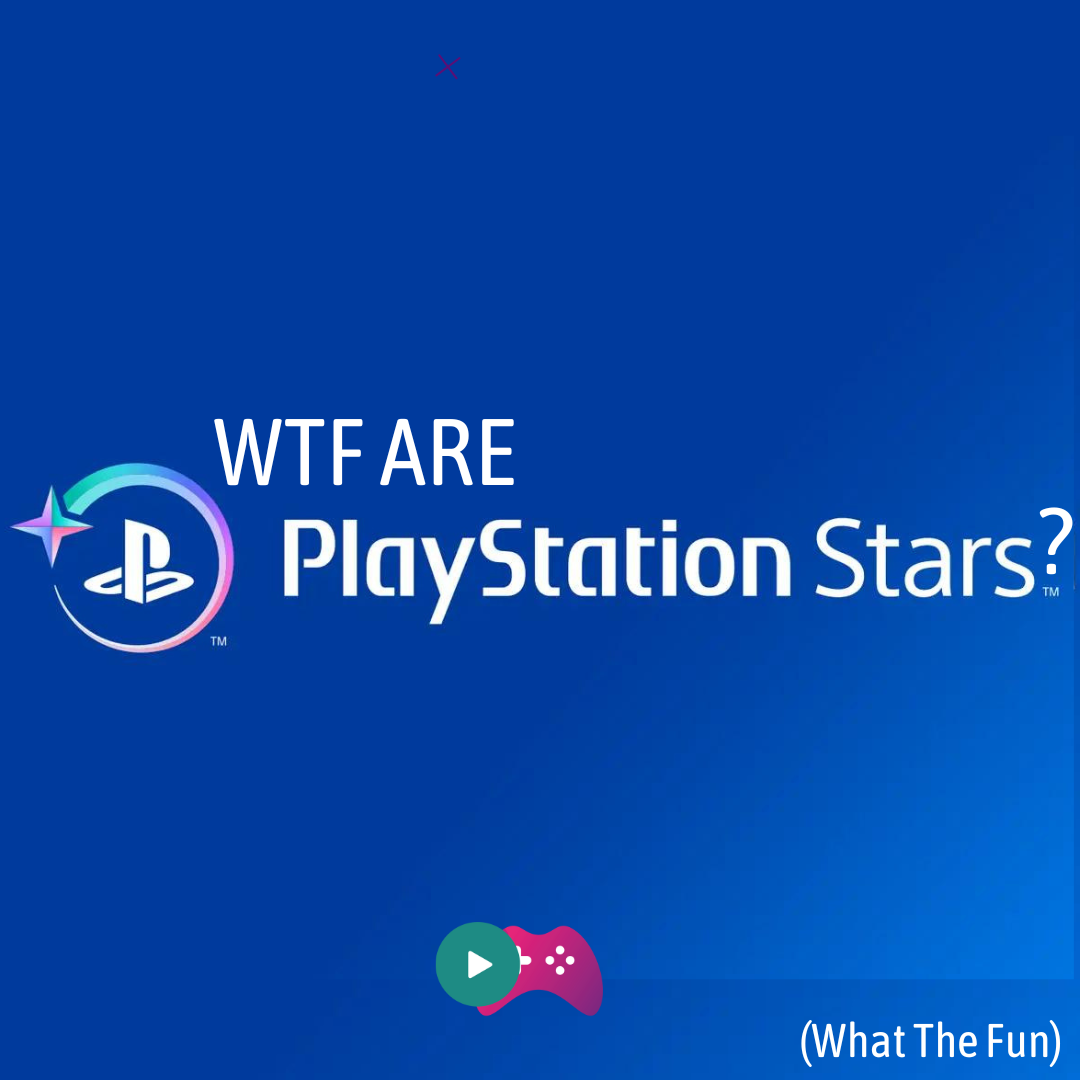 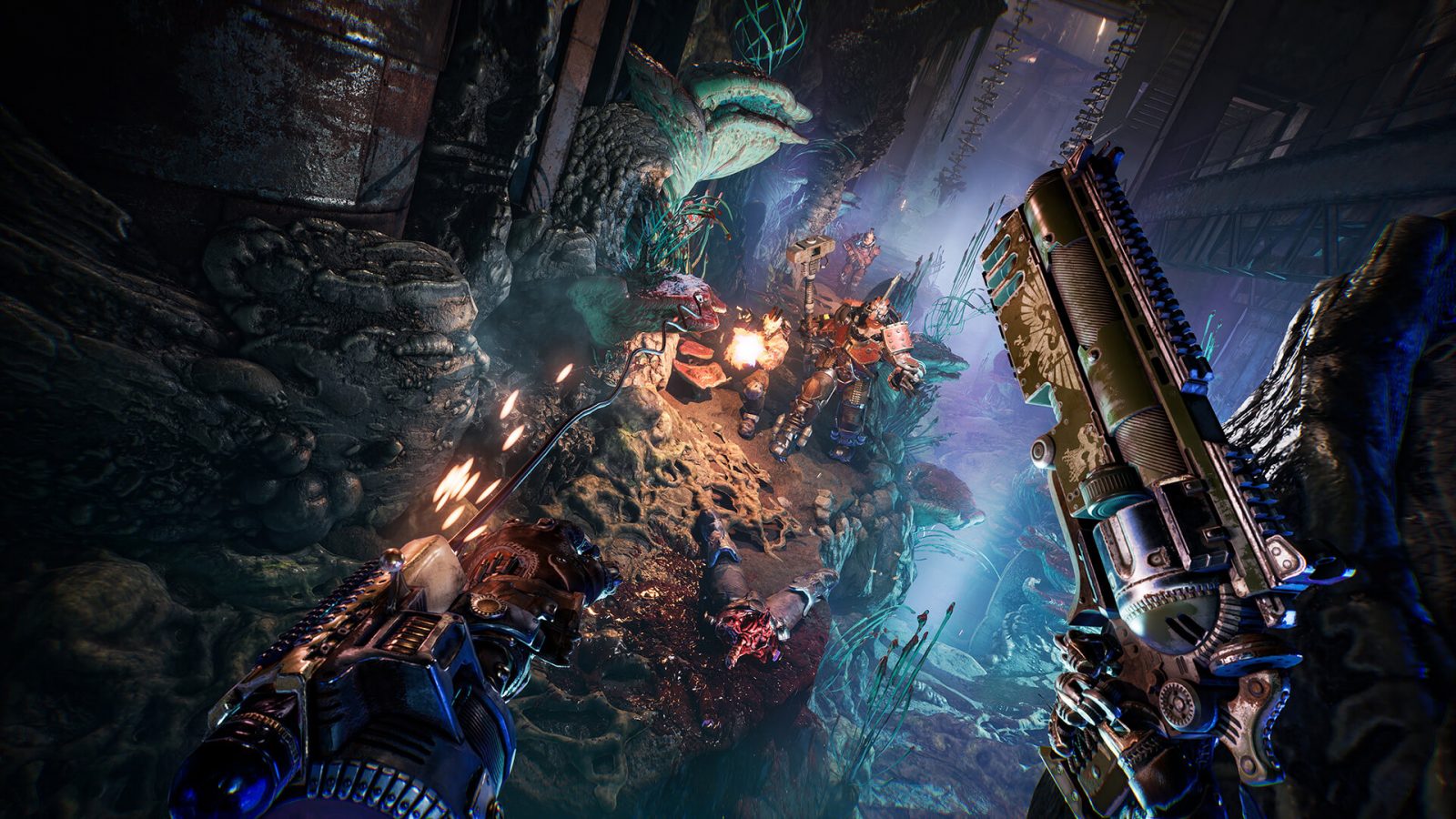 Necromunda: Hired Gun, the fast-paced FPS by the small, passionate team at Streum On Studio, is now available at Australian retailers on PlayStation 5, Xbox…