Ubisoft has dropped a teaser trailer of the new Far Cry that looks to take place in the aftermath of Far Cry 5. That would suggest that rather than a Far Cry 6 it is more likely to be a spin off game like Blood Dragon and Primal were.

If you haven’t played the game I’m sure you will see by the trailer anyway, things didn’t exactly go to plan. No matter the decisions you make throughout the story it always ended with nuclear armageddon.

The release news could not have come at a better time for Ubisoft on the back of what was a lackluster launch of Bethesda’s Fallout 76 which has left a wake of disenfranchised fans.

On the back of this it seems that a potential cover design has been released and if it is fake then its a very good fake because they seem to have captured the design elements of the series very well. My money is on it being real. Notice the lack of a “6” suggesting as I previously mentioned that this would be a spin off title.

To have a post apocalyptic setting that is graphically stunning, with great gunplay and true to its roots is what the Fallout fans crave. The real question is can Far Cry deliver and become the next Fallout?

Given the history, I’d say yes. 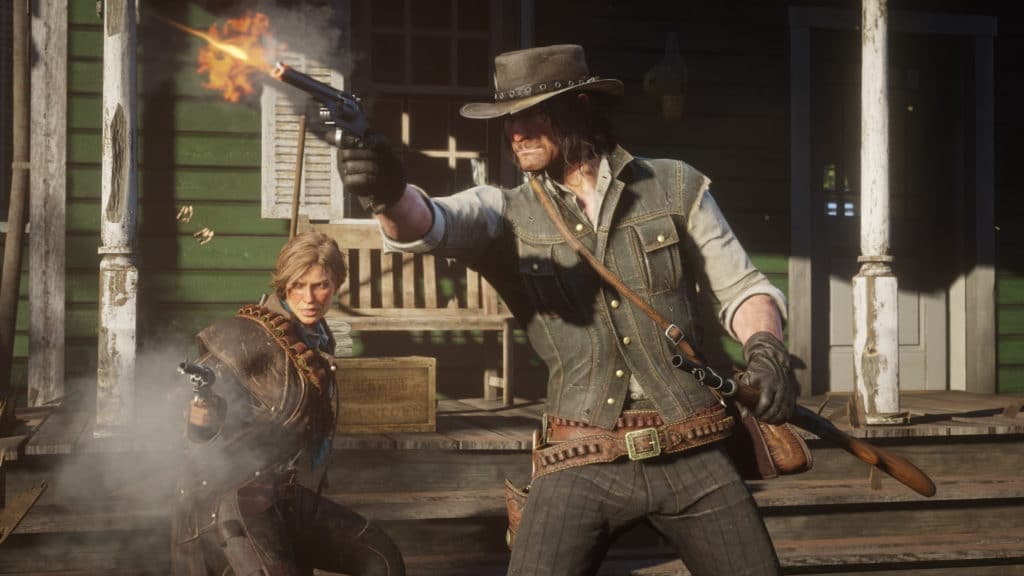 If there is one genre that Virtual Reality has really bonded well with, it’s horror. The gameplay format really lends itself to fully experiencing the… 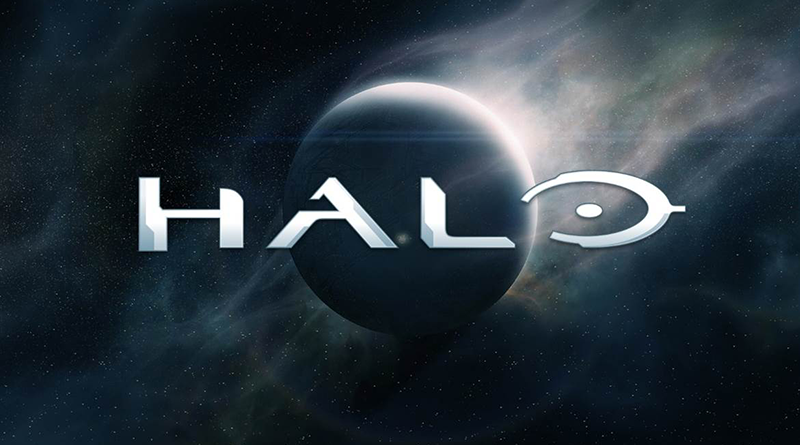 Over the last year I’ve been lucky to review some of the gaming industries biggest titles and some smaller gems that are truly outstanding. That…