Halloween is just around the corner and there’s no better time of year to jump into a spooky game. Here are 4 of the top Halloween games that are mostly available on any console but have just been announced by Xbox as additions to the Game Pass collection.

It all starts off with one of the coolest Zombie games ever made.

The rules of survival within the walls of the remote Mount Massive asylum are very simple: run, hide, or die. The nearly forgotten home for the criminally insane was recently re-opened by the transnational Murkoff Corporation whose activities have been hidden away under a strict code of secrecy. Miles Upshur, an independent journalist, decides to investigate into an anonymous tip, but quickly finds himself swallowed up by the deranged horrors that have taken over the asylum. Outlast is a first-person survival horror game that takes you on a journey through a nightmare that you may never wake from.

Featuring an advanced AI that learns from your every move, Hello Neighbor puts you in the shoes of a curious resident who endeavours to figure out what horrible secrets their neighbour is hiding in the basement. With sandbox-style gameplay with plenty of environmental interaction and physics and a constantly evolving experience where the Neighbor’s AI counters your moves (and learns from what you do), this stealth horror game is sure to keep you on your toes.

At its heart, >observer_ is a game about technology, culture, and the horror that can result from the convergence of humanity and tech. What would you do if your fears were hacked? Taking place in a cyberpunk version of Poland in 2084 where robotics, augmentations, and screens litter the landscape, >observer_ puts players in the shoes of a detective who must invade his suspect’s minds to gather evidence, reliving their fears in order to discover Alone in the Dark will be available for PlayStation 5, Xbox Series X/S and PC. 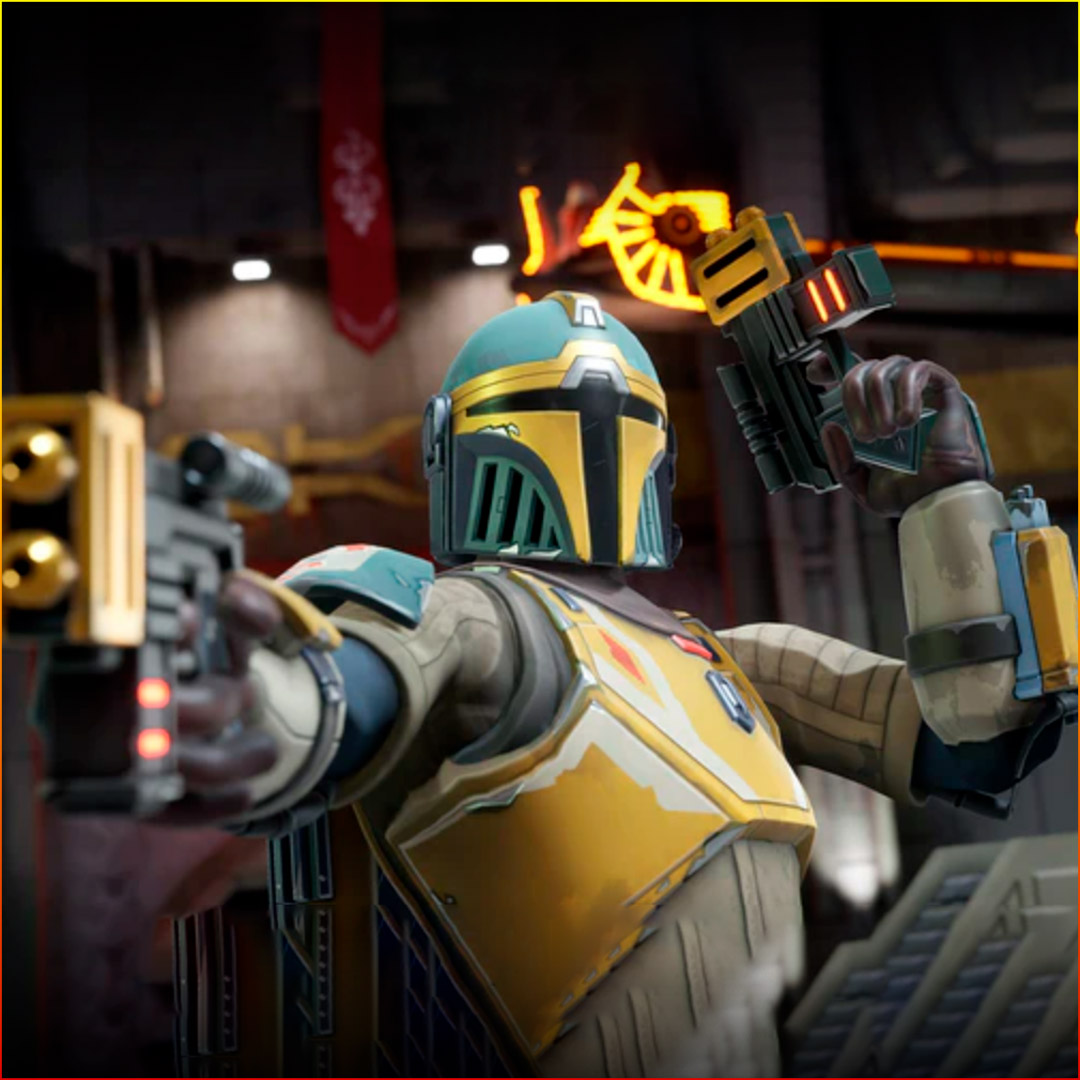