Nintendo has been on a mission it seems to bring Demos back. The latest game to give you a try before you buy version is FIRE EMBLEM WARRIORS: THREE HOPES

The fates of three great powers can be uncovered in Fire Emblem Warriors: Three Hopes for Nintendo Switch. Players will be guiding a mercenary who was meant to fade from the pages of history to their ultimate destiny. The full game launches on the 24th of June, but a free demo is available right now in Nintendo eShop.

In the demo, players take on the role of a lone mercenary on a quest for answers after suffering a brutal defeat at the hands of the Ashen Demon. Joining Edelgard, Dimitri, Claude and other Fire Emblem: Three Houses characters, they can lead their companions in real-time, large-scale battles that blend the strategy of the Fire Emblem series with action-packed Warriors-style gameplay.

Flashy combos and powerful special abilities can be employed against hordes of enemies in the demo – from the beginning of the game through the first three chapters. Those taking command of the battlefield and using tactical know-how will gain the upper hand. The demo will also support local two-player co-op play*. Plus, progress can be carried over to the full game when it launches.

In Fire Emblem Warriors: Three Hopes, the protagonist quickly finds themself wrapped up in a growing conflict that will determine the future of Fódlan after aligning with one of the three house leaders. The chosen house will take players through a variety of dramatic stories, each with a different outcome. After purchasing the full game, it’s possible to further forge relationships between characters, experience epic combat and unravel each diverging path and engaging storyline while fighting to shape Fódlan’s destiny.

A demo for Fire Emblem Warriors: Three Hopes is now available for Nintendo Switch in Nintendo eShop. Players can already experience the first three chapters of the game and carry over their progress before the full game launches on 24th June. 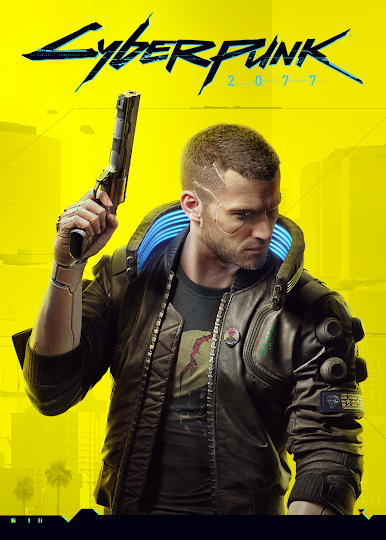 It’s that time of year again when the Black Friday sales happen and are usually followed by some equally important Cyber Monday deals. If you… 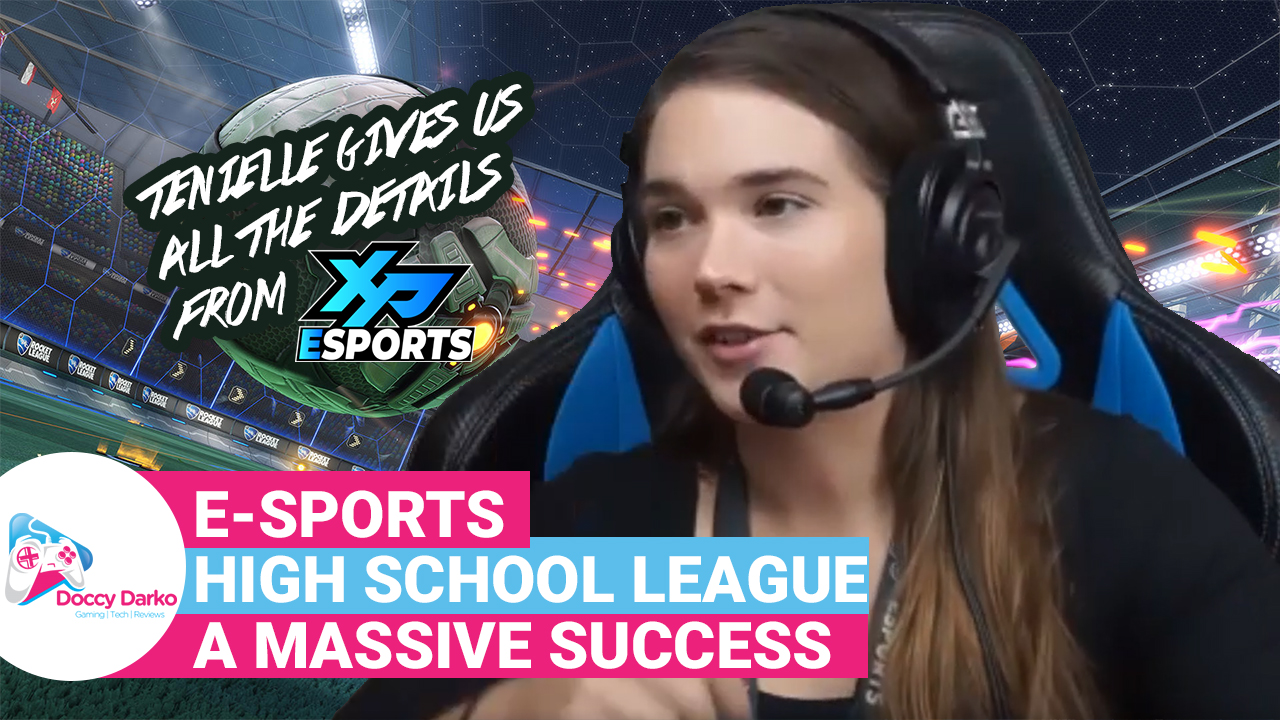 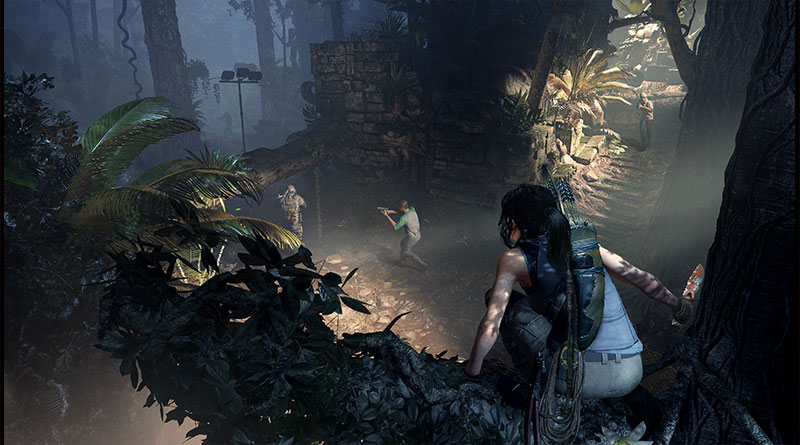