I’ll admit from the start here I’m a big fan of the developers at “Rebellion”. The team there have given us some really fun titles over the years including the Sniper Elite games, Battlezone and one of my favourites based on the 2000 AD comic character “Rogue Trooper Redux” (especially when they ported it for Nintendo Switch.. Thank you for that!!).

So when I saw they were working on the next instalment of a war time undead shooter “Zombie Army” I was all-in straight away.

The year is 1946 and with Hitler defeated “Plan Z” is laying waste to Europe. But there are new heroes here to fight the Zombie Army, and they have big guns and lots of explosions.

This series is a spin off to the “Sniper Elite” games and in a lot of ways it’s a case of being better than the material it was born from. Of course that is very subjective, in much the same way that I think “Angel” is a better show than “Buffy” or that “Star Trek: Deep Space 9” is the best “Trek” show. So it’s not limited to being exactly the same as the original but you’ll notice the elements that carry across like the best bullet cam effects and general quality of shooting mechanics plus a dark sense of humour that is subtlety sewn into the scenes. An example is two words “Zombie Shark”.

Zombie Army 4: Dead War is an ambitious take on a genre that has suffered in recent years from “zombie fatigue”. I mean do we really need another Zombie game? The answer is given to you almost immediately after you load this up. YES. Rebellion have done a great job of building a game that is going to keep you coming back with your friends and never gets dull. This isn’t completely different to every other Zombie shooter you’ve played before but it does what it does very well and changes things up enough to stand out from the pack.

Starting with Campaign mode, its nice to see that you can drop in and out with the co-op game play at anytime. There’s nothing more frustrating than being in the middle of a battle and needing to leave the house knowing that if you leave the game you are letting down your team mates or going to end the game. This is seamless and necessary as the game is at it’s best when you are playing in groups of 4.

Missions are varied enough to keep you interested as well, you might be getting from A to B and surviving as best you can, or sniping enemies from a distance to clear an enemy from an area. The game really goes out of it’s way to make sure that each experience doesn’t feel like a “cookie cutter” version of the last thing you did.

Horde mode is a brilliant take on the format. The longer you survive, the bigger the map gets. Kinda the opposite of what other games are doing and an almost genius move. That’s if you can survive. The level of difficulty can seem ridiculous at parts, but if you can get yourself out of some of the craziest situations it’s an instant “war story” for your friends.

Some things you don’t see a lot of in games like this are special moves, you get weapons and upgrades in other titles, but to actually unleash with a “Mortal Kombat” style take down when battling a sea of Zombies is a sight to behold. Like when you upgrade to the Machete for your attack, or even unleash the Holy Hammer strike. It’s all about getting multiple kills with certain weapons to unlock power ups. An odd inclusion for the setting but one that just seems to work.

As you would expect with any game that has a 4 in the title, its going to be bigger and better than anything that has come before it and Zombie Army 4: Dead War truly lives up to that. My only advice is to play with 4 players when you can. It really makes the whole experience that much better. A true multiplayer masterpiece that is decent solo. 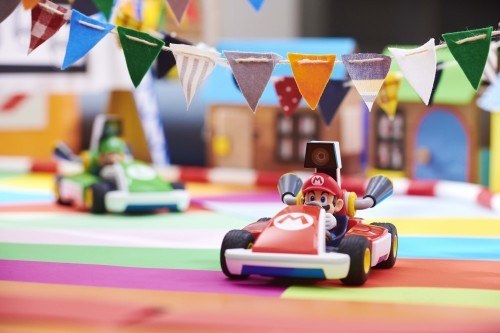 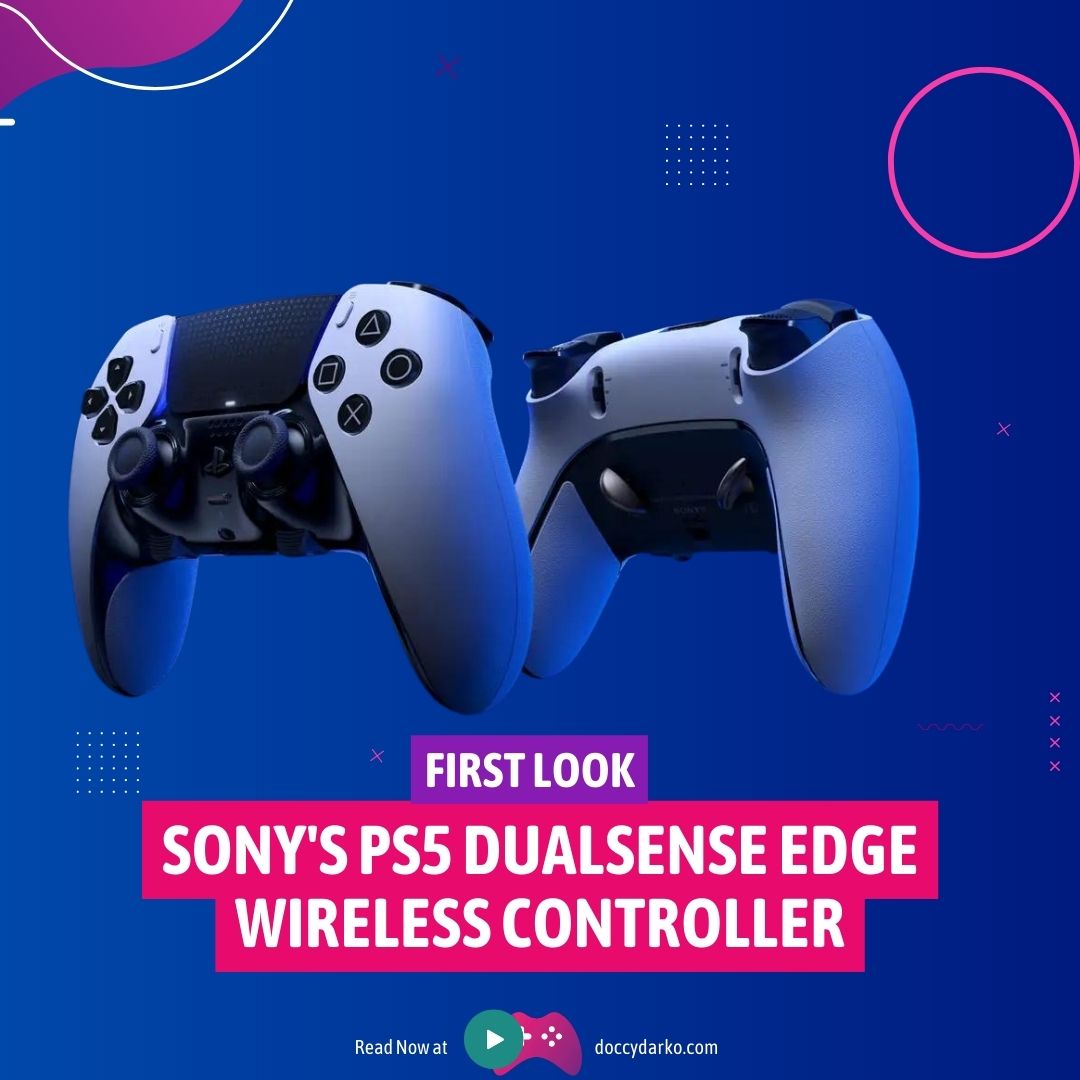 What was your first gaming console? For me and a lot of people I know some of the earliest memories of gaming came on the… That's right the 1997 James Bond game for Nintendo 64, "Goldeneye 007" is coming back and better than ever in all its split-screen multiplayer glory. 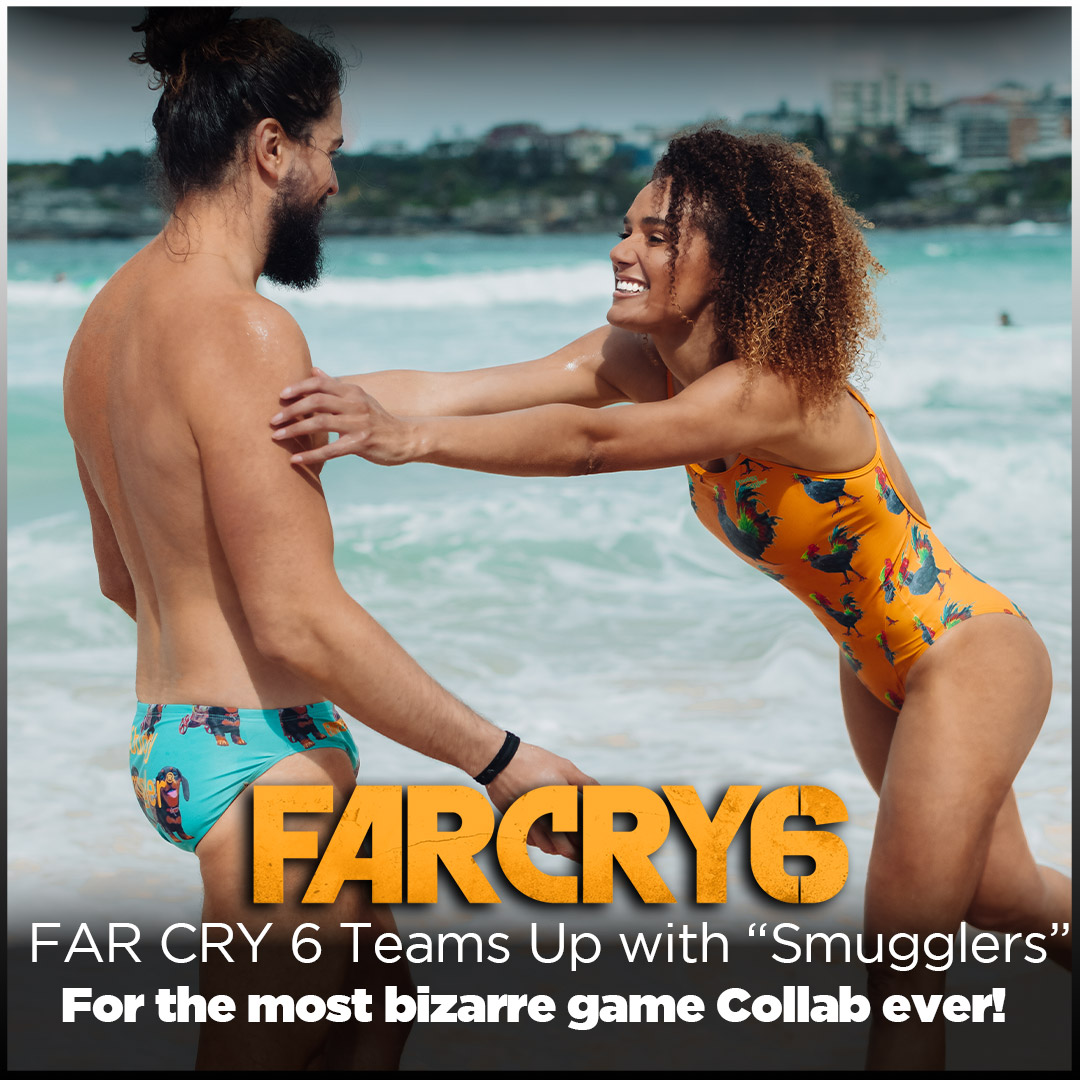 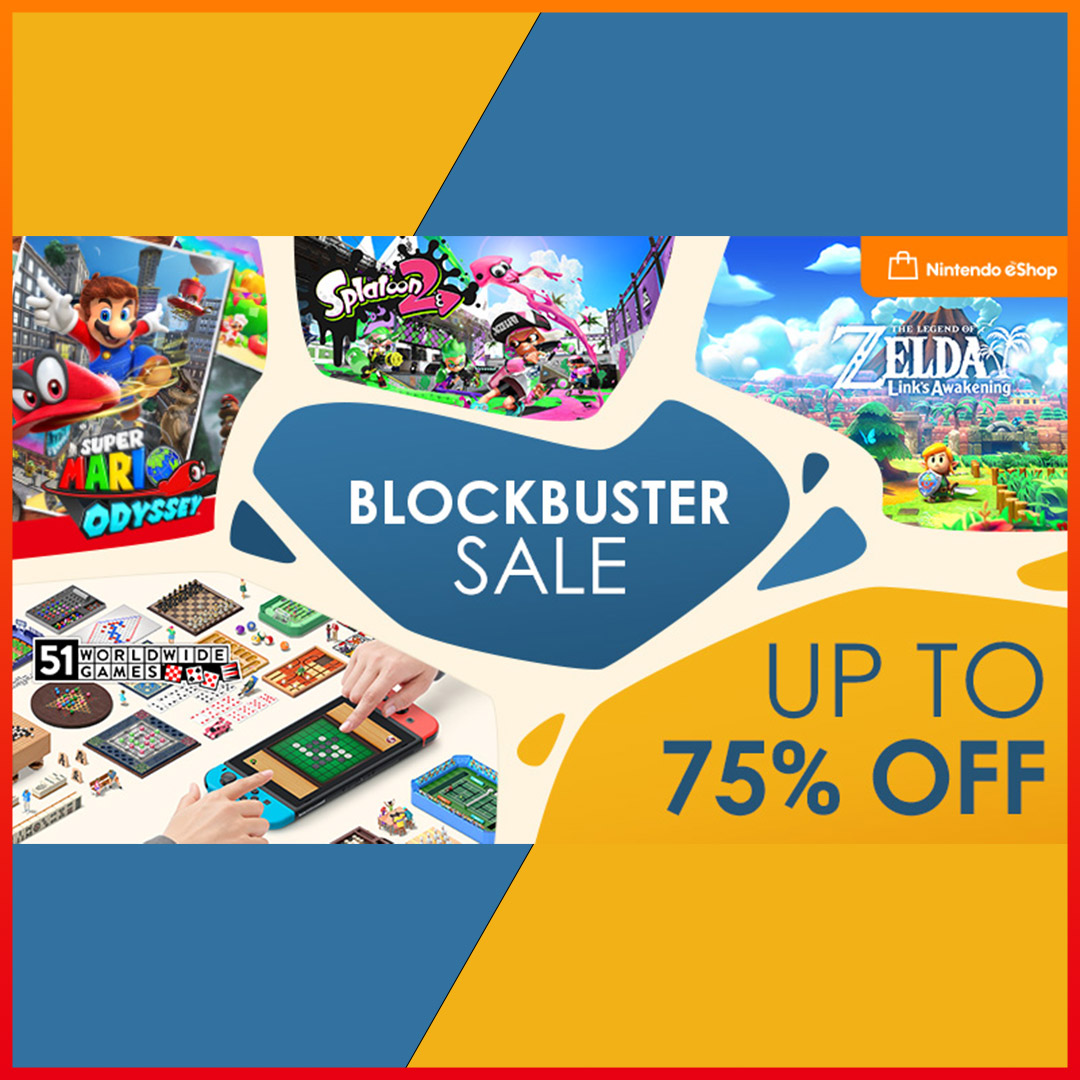