The remake of “Resident Evil 3: Nemesis” has been announced and with a glorious new trailer we can now get super excited that this game will be even better than the outstanding “remix” of Resident Evil 2.

The remake of RE2 recieved rave reviews in 2019 and this remake aims to accomplish the same by turning the game inot a third person action title with the latest graphics and improved audio and acting.

It will also include a new “Project Resistance” mode, which will add a single player campaign and one versus four online multiplayer element.

The project will be released on April 3rd by Capcom on PS4, Xbox One and PC. 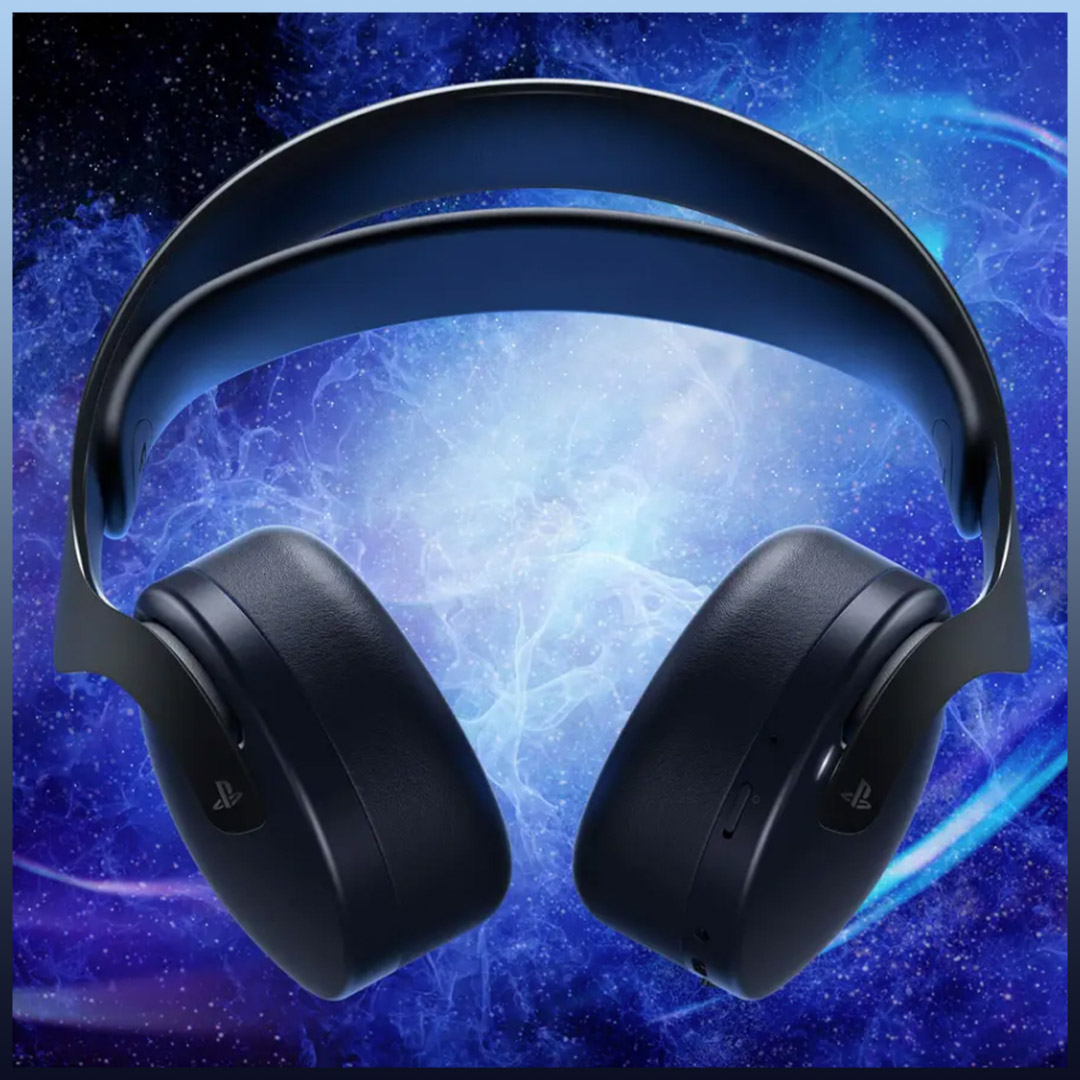 Nintendo has been on a mission it seems to bring Demos back. The latest game to give you a try before you buy version is… 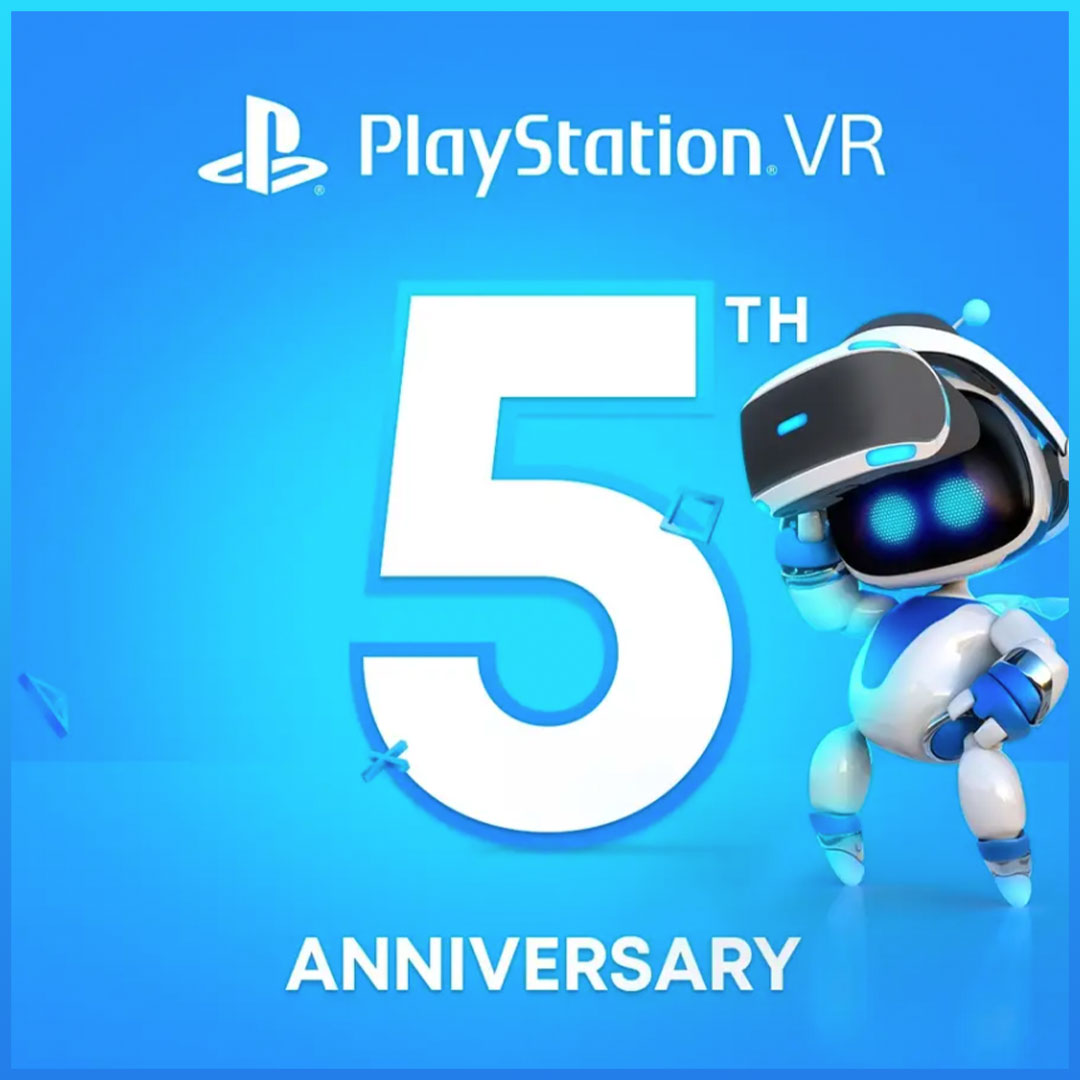 Prior to the release of the new Mario & Rabbids: Sparks of Hope game on the Nintendo Switch, I got to take a moment to… 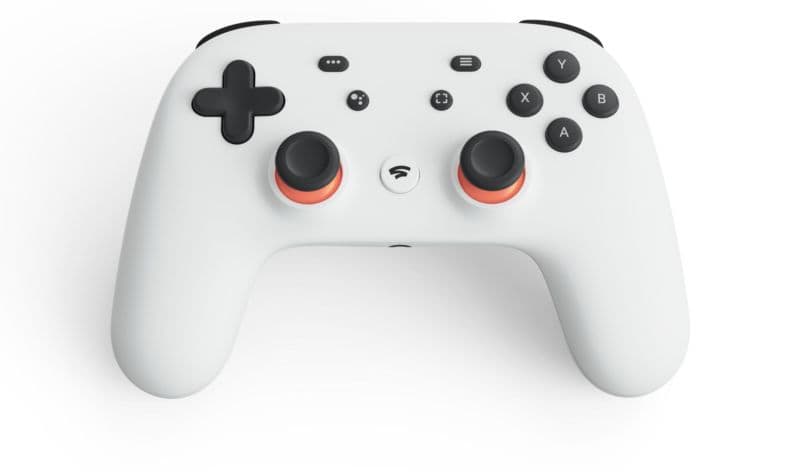 We’ve been treated this week to a stack of details about Google’s upcoming streaming gaming platform called Stadia. Probably the biggest reveal is that the…