Enter to Win a copy of the game at:

Tom Clancy’s Ghost Recon Breakpoint is a military shooter set in a diverse, hostile, and mysterious open world that you can play entirely solo or in four-player co-op. Injured, without support, and hunted down by ex-Ghosts, you must fight to survive while lost in Auroa. 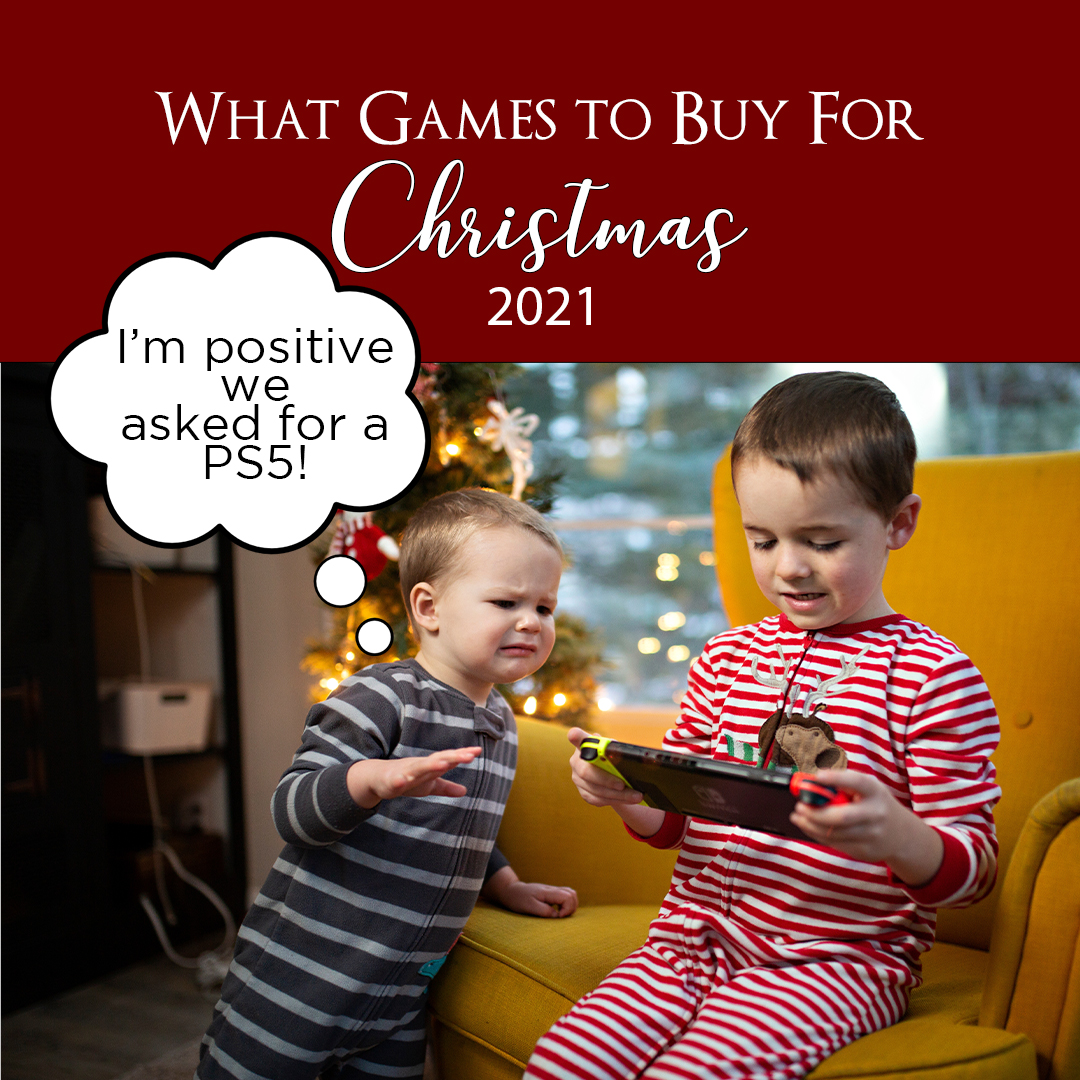 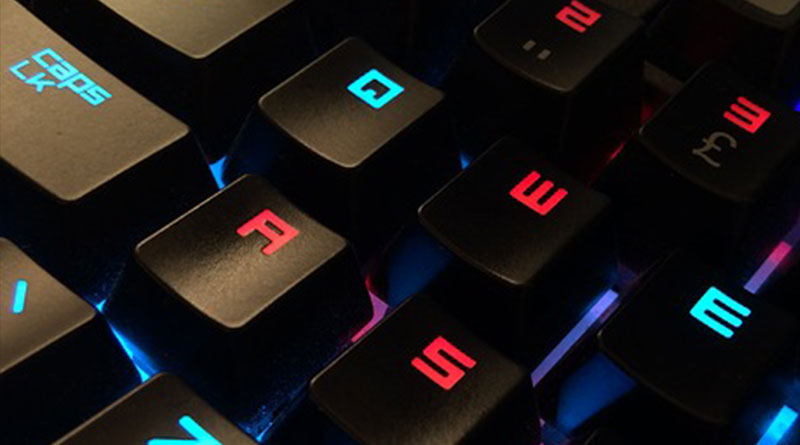 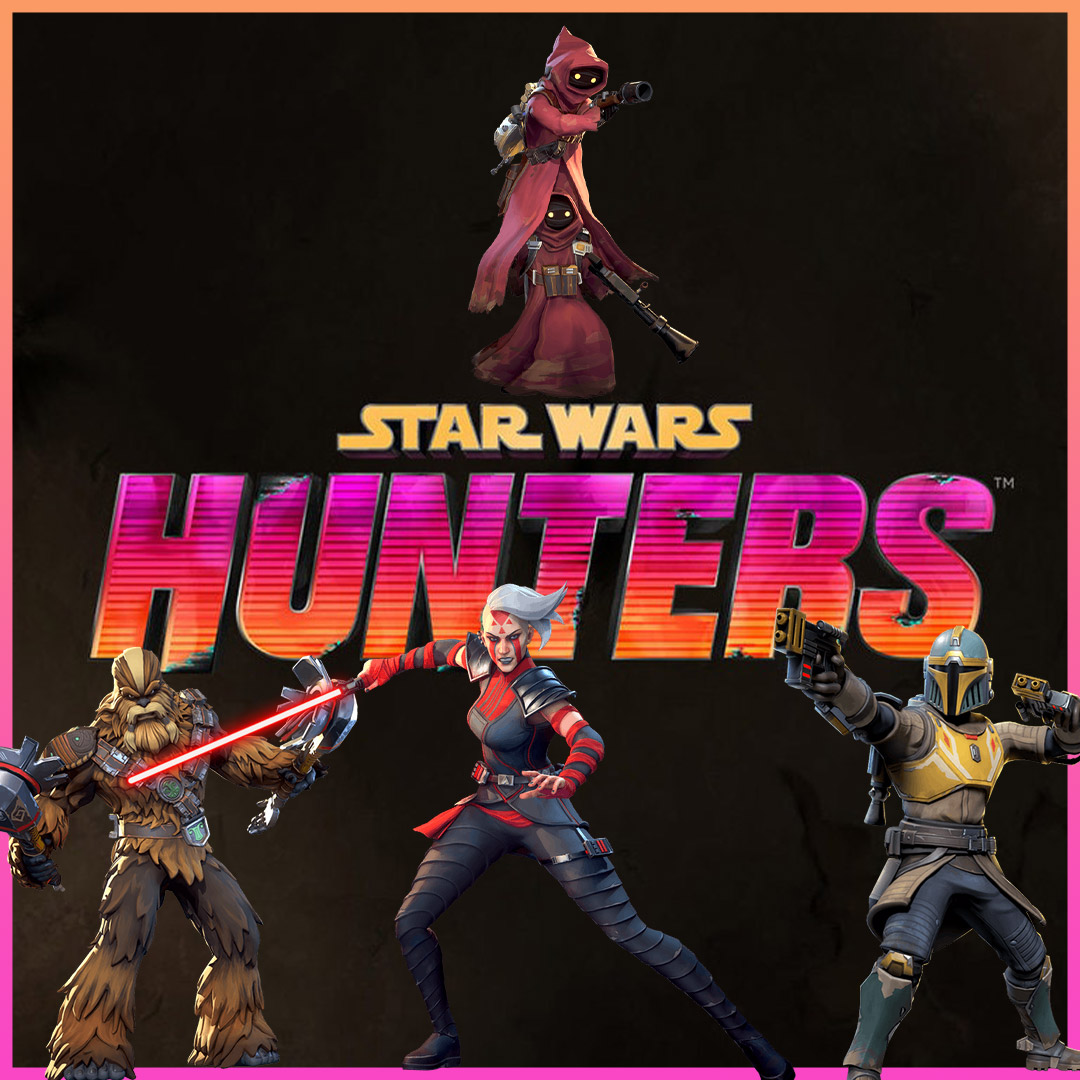 A new Star Wars title is landing on Nintendo Switch, IOS and Android in 2022 and we’ve got a first look at the action. In…