Nintendo don’t seem to worry about the “console war” between Xbox and PlayStation, they just run their own race and it seems to be working for them. The big titles for them are strictly Nintendo IP. One of the biggest is The Legend of Zelda which has been around since around 1986 and had much success with releases over the years especially in recent years with the “Breath of the Wild” on the Nintendo Switch which was given high praise by critics and players alike.

Now they are back into the Zelda universe with a new trailer for “Hyrule Warriors: Age of Calamity,” a prequel to “The Legend of Zelda: Breath of the Wild” for the Nintendo Switch.

The game is set a century earlier than the first title and fills in the gaps of Link’s backstory. We saw glimpses of this in BOTW but to go more in depth is going to be amazing.

Also released with the trailer is a clip of around 10 minutes of new gameplay footage as the game was unveiled at the 2020 Tokyo Games Show.

“Hyrule Warriors: Age of Calamity” will be released on November 20th. 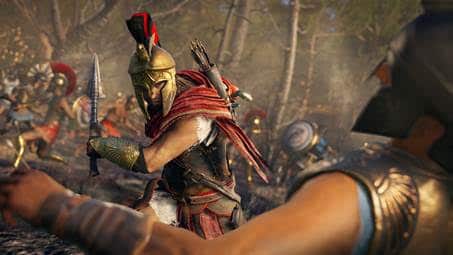 Gunzilla Games, a video game developer established to create the next evolution of multiplayer AAA shooters with a strong emphasis on narration, is welcoming Neill… 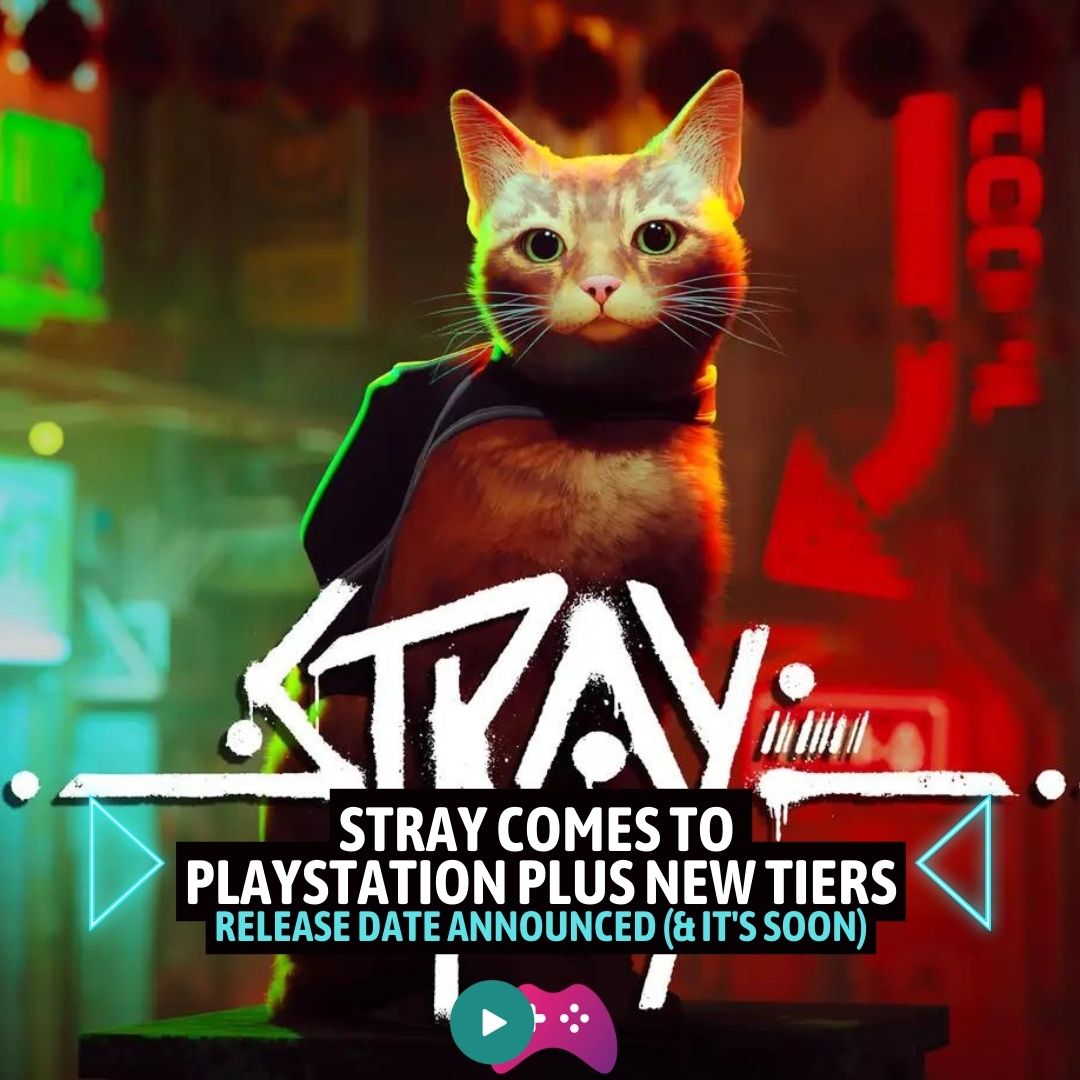 We’ve been waiting for this news for what feels like forever but finally, we know that the game “Stray” will be available on July 19, 2022!… 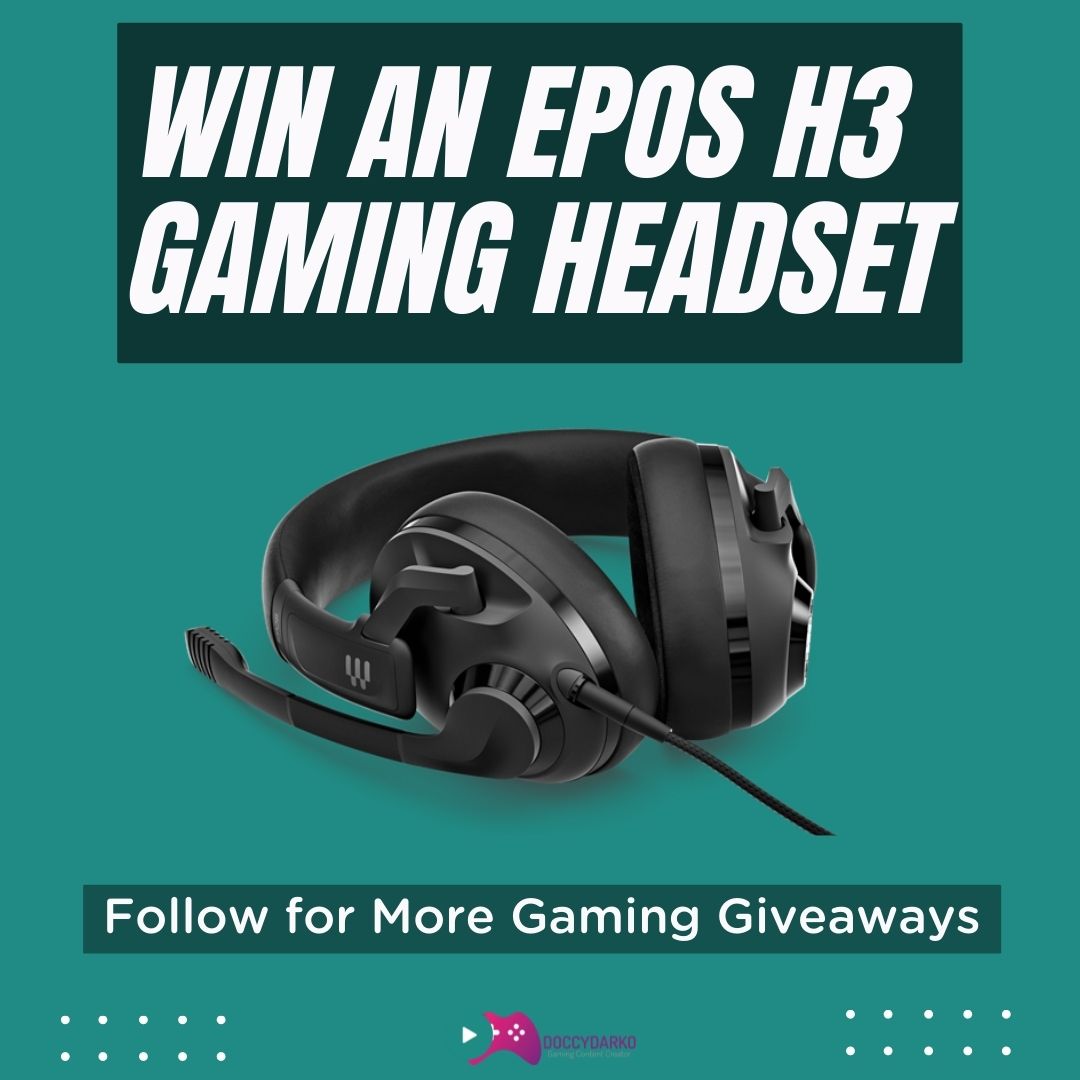 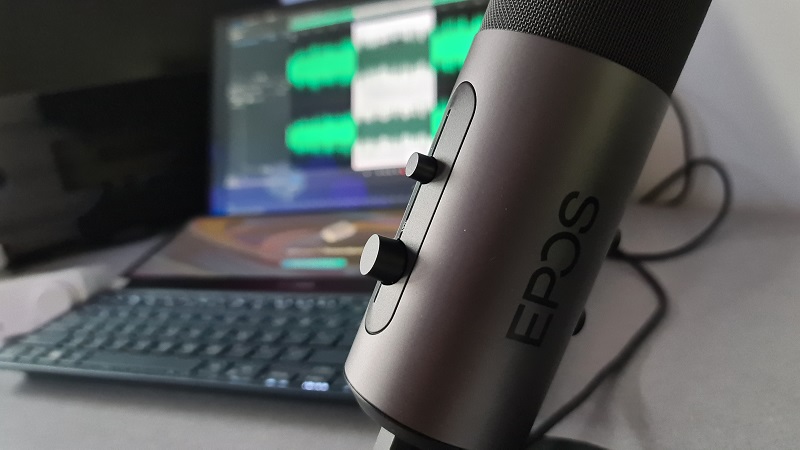