An all-new multiplayer party battler and a remastered blockbuster headline PlayStation Plus monthly games for August!

Let’s take a closer look at both titles.

Fall Guys: Ultimate Knockout
Survive a series of hilarious challenges until one victor remains in this colourful 60-person online multiplayer party game*! Test your mettle in brutal free-for-alls or co-op challenges where only the winning team advances to the next round. Bend, bounce and bash your way through hilarious physics-based obstacles, from smashing through doors, to balancing on massive see-saws, to racing up mountains riddled with traps.

Following immediately on from the dramatic events of Call of Duty 4: Modern Warfare, Call of Duty Modern Warfare 2 Campaign Remastered immerses you in a gripping, action-driven adventure in which you must face off against a deadly new threat hellbent on bringing the world to the brink of collapse. The single-player campaign has been fully remastered with improved textures, animations, physically based rendering, high-dynamic range lighting and much more.

Can’t wait to play? The game is available to download now, until Monday August 31.

PS Plus 10th Anniversary PS4 Theme
Also there’s a free PS4 theme celebrating the past decade that can be downloaded for free on PS Store for a limited time head here to download.

And remember, you’ve still got time to download this month’s PS Plus games, NBA2K20, Rise of the Tomb Raider: 20 Year Celebration and Erica; all available until Monday August 3. 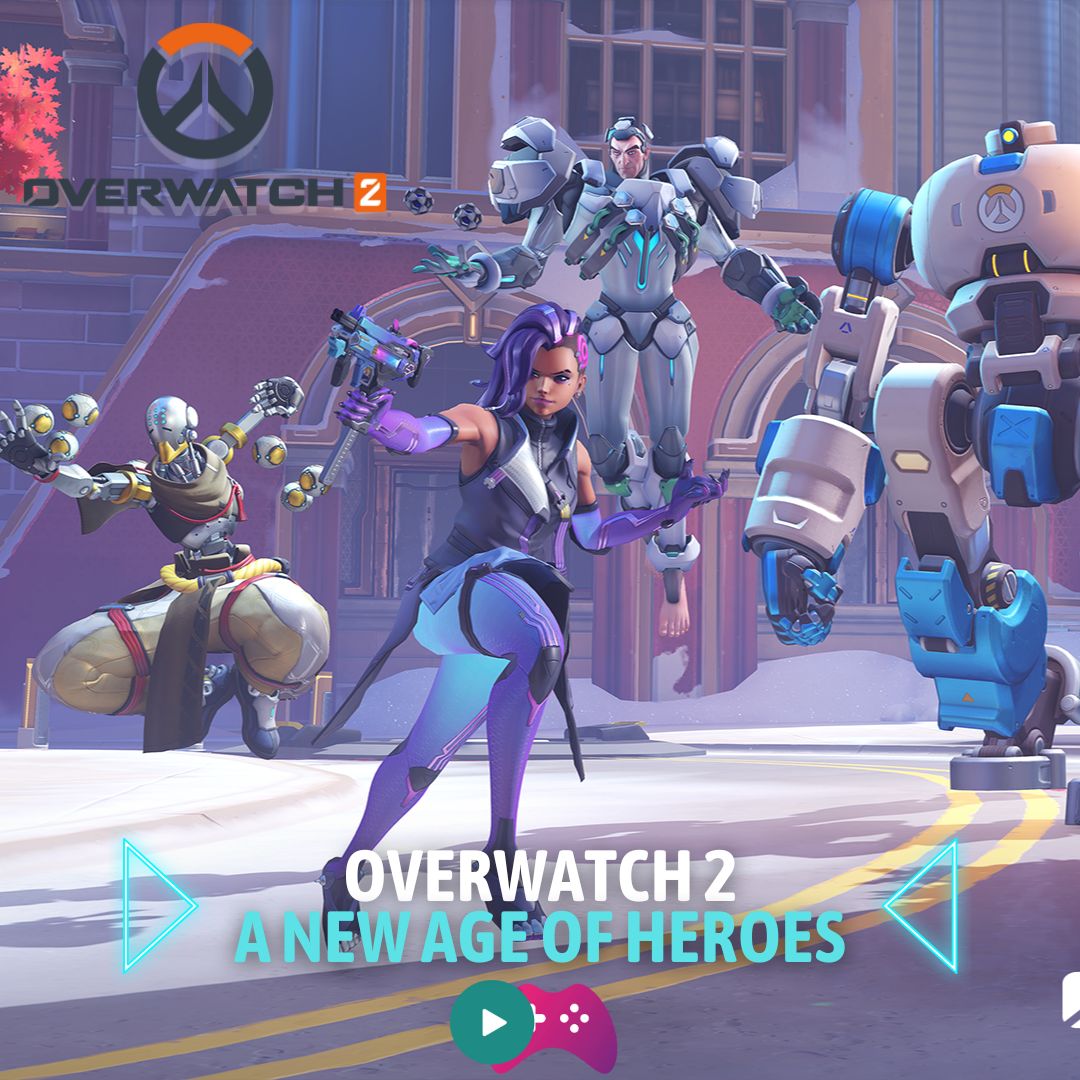 Stray Review Stray is one of the most anticipated titles for the PlayStation since it was first announced in 2020 and for a non-AAA title,… Bethesda has given us an official gameplay trailer for the upcoming “DOOM Eternal” which is due for release on PlayStation 4, Xbox One, Google Stadia,… There are plenty of happy people on the planet with the return of some of the English Premier League this past weekend. If nothing else…