In an unprecedented move Apple has dropped the worlds biggest game “Fortnite” from the App Store!

This is after EPIC (the game’s developer) introduced a direct payment plan that bypasses Apple’s platform, a move that Apple simply does not like after all the giant takes a 30 per cent cut from in-app revenue purchases.

A game like Fortnite is free to play but the business model allows users to buy
in-game” content that in most cases is pretty useless apart from ascetics for example it could be a new colourful skin for your weapons or character.

Epic Games announced it was introducing the “Epic Direct payments” system which is a direct payment plan for both Apple’s iOS and Google Play. making it the same as the payment option on PC and Mac.

This is where things start to get nasty in the most beautiful way,

Apple say that Epic are in breach for releasing this without consulting them first,

Epic fire back with a short film.. that is the best response in the history of arguments. A parody video that calls for fans to #freefortnite using the same premise as Apples own 1984 commercial for the release of the Macintosh. Here is the Fortnite version.

and now watch the original..

Things are only just getting started as well, because enter GOOGLE.

Google decided to take action and also remove the game meaning the game is no longer available on IOS or Android (via App store or Google Play). You can still use the Samsung store Epic direct on Android devices.

This inst the only battle these giants are fighting either, earlier this week Microsoft announced that the Game Pass streaming service was beginning to go into beta and roll-out across mainly Samsung devices. So there’s no sign of that coming to Apple anytime soon either.

Looks like I chose a good time to jump ship when I got my Samsung S20 a few months ago, making it the first time since iPhone has been around that I’ve owned a non Apple phone and I could not be happier with the move.

Now we are just waiting for the response from Epic to Google, they have mentioned Google’s mantra “Don’t be Evil”.

So what does happen when the world’s biggest game takes on the worlds biggest platforms?

I guess we’ll see a retraction from Epic soon enough, then the apps appearing back on the stores.

Maybe this could be an opportunity for the community to stand up for a piece of entertainment they are passionate about. 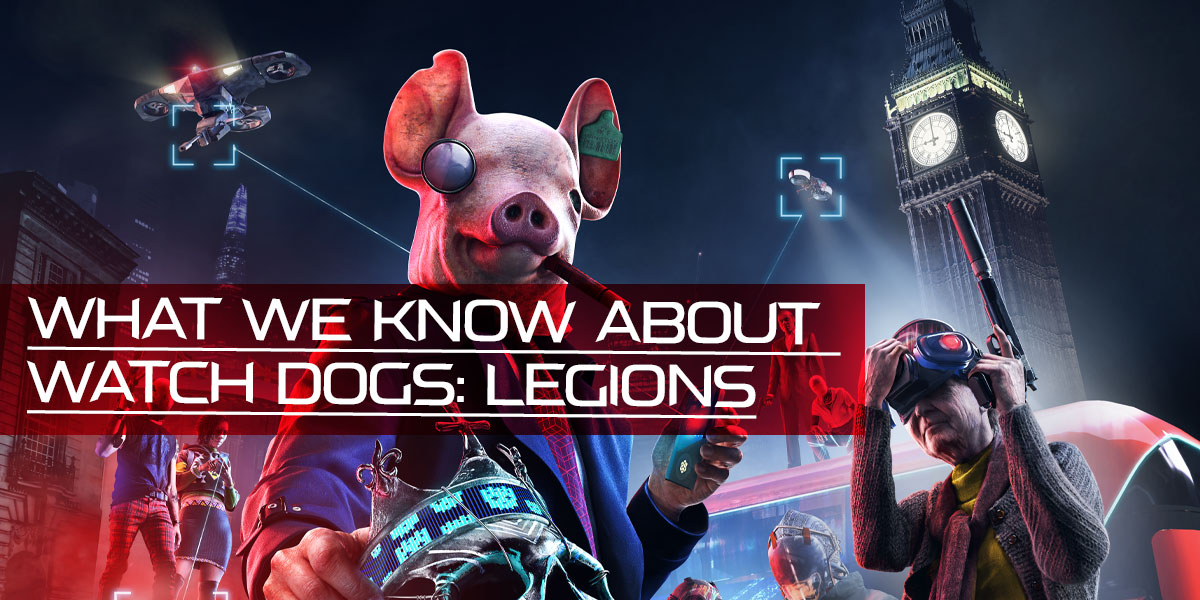 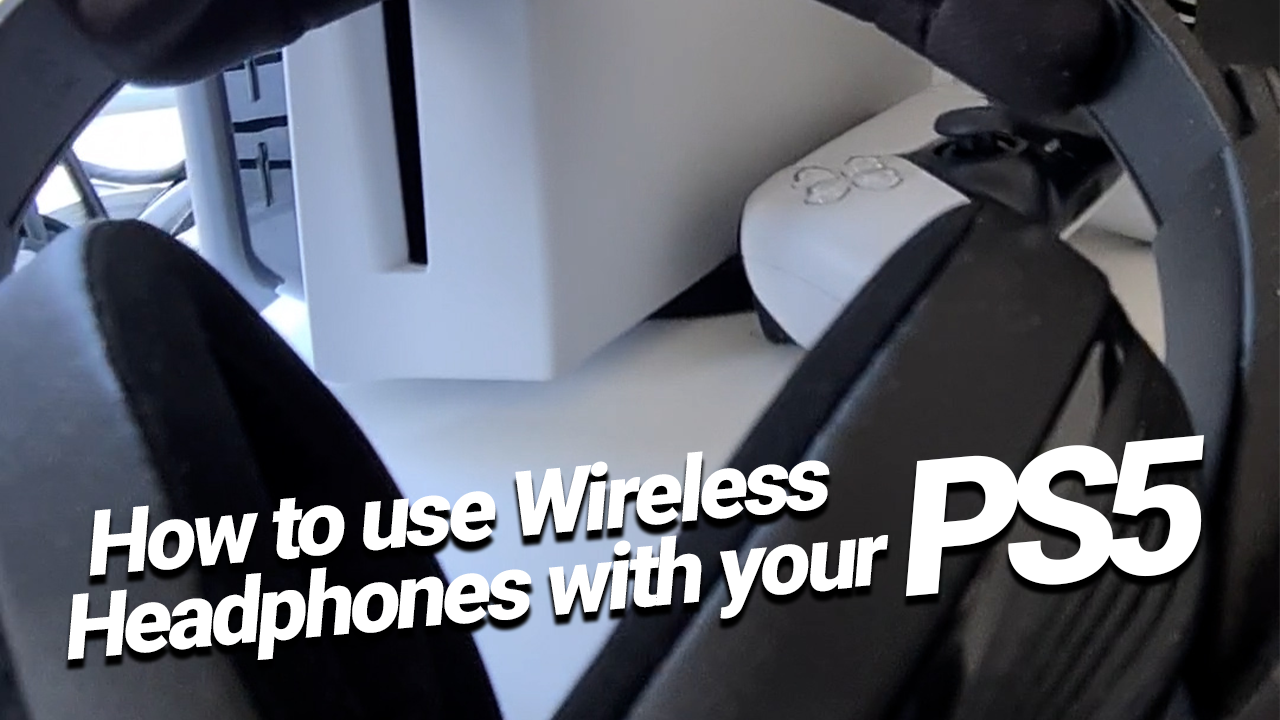 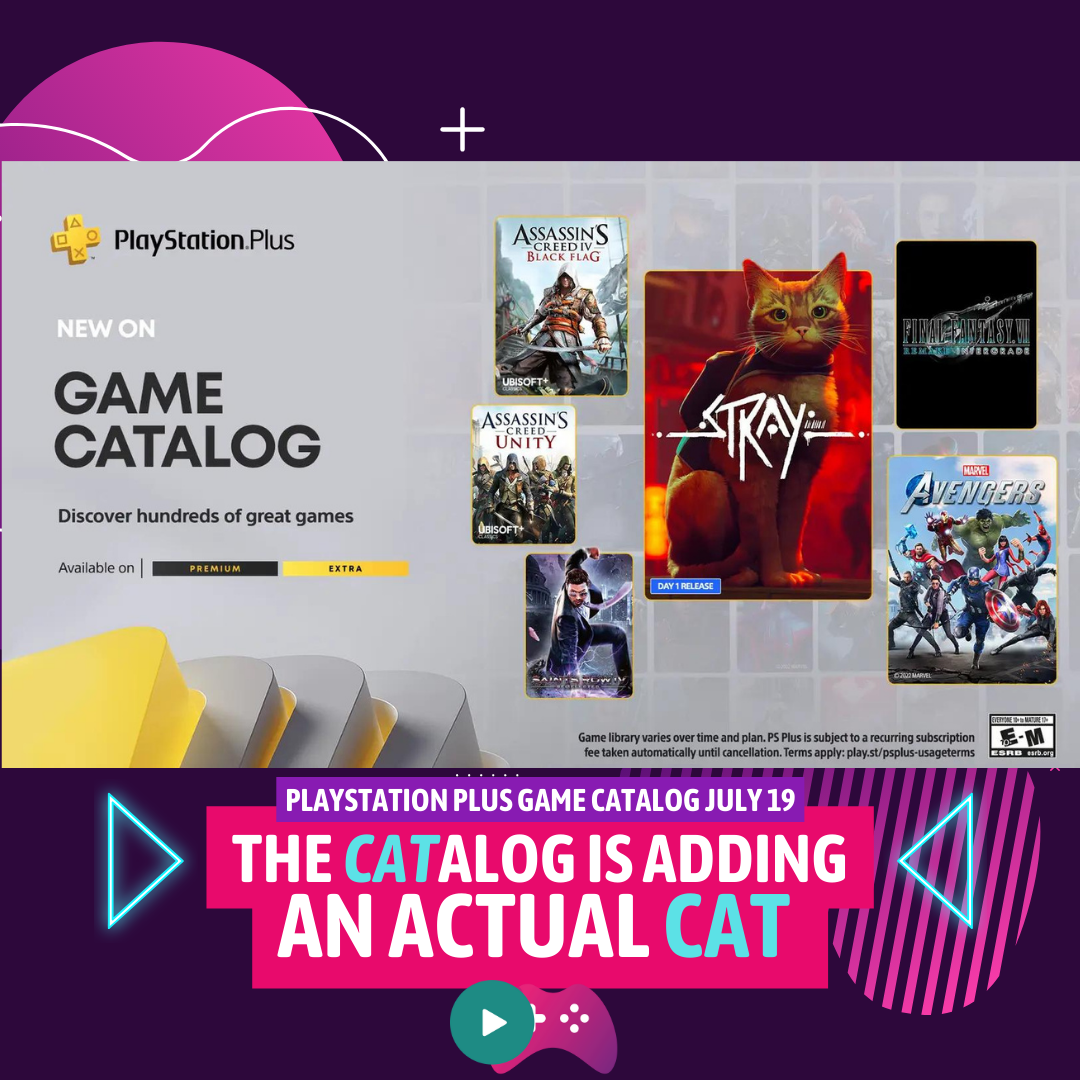 PlayStation Australia has announced the inaugural Game Catalogue lineup for the all-new PlayStation Plus, which will be available to play for Extra and Deluxe members… 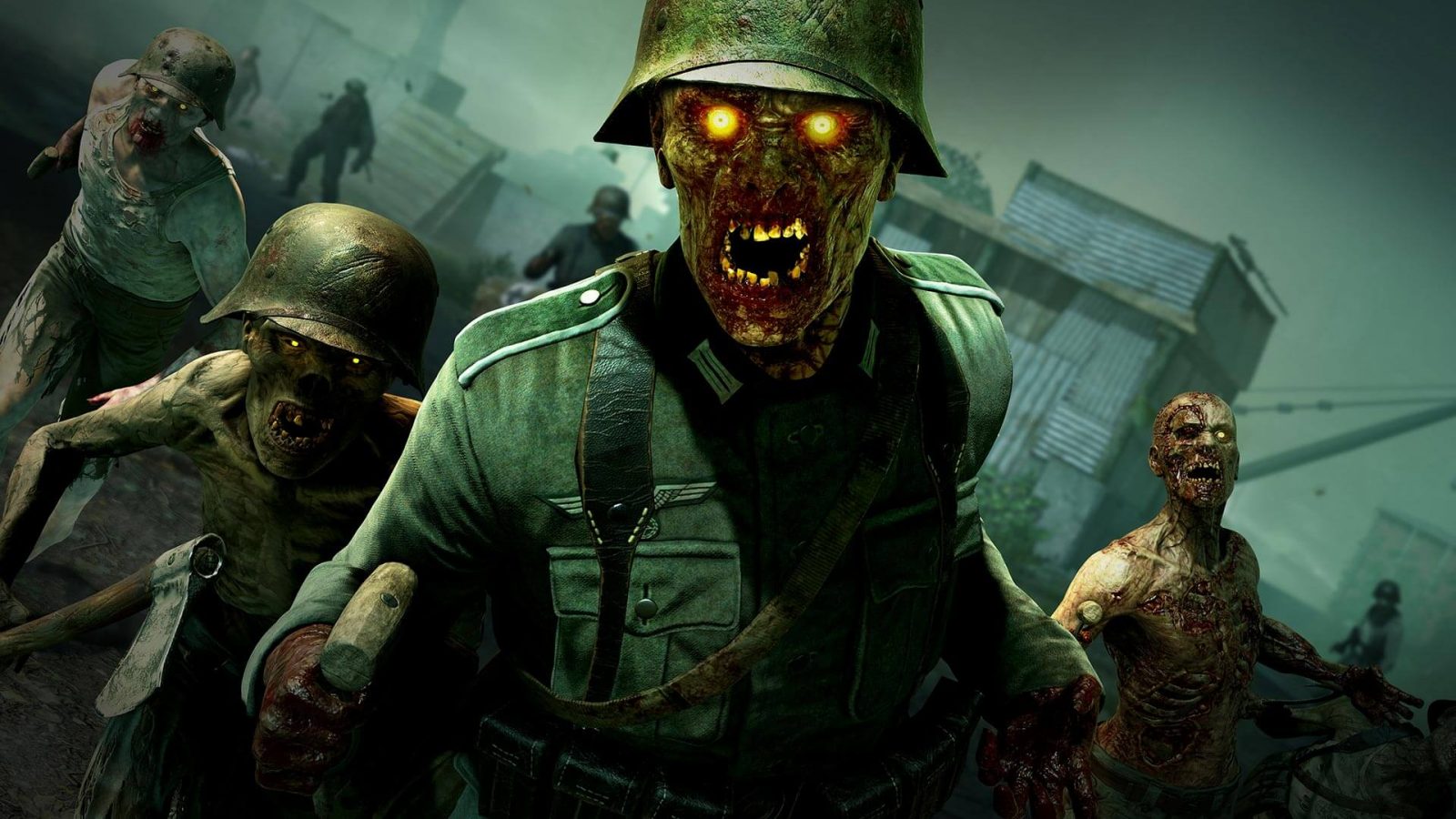 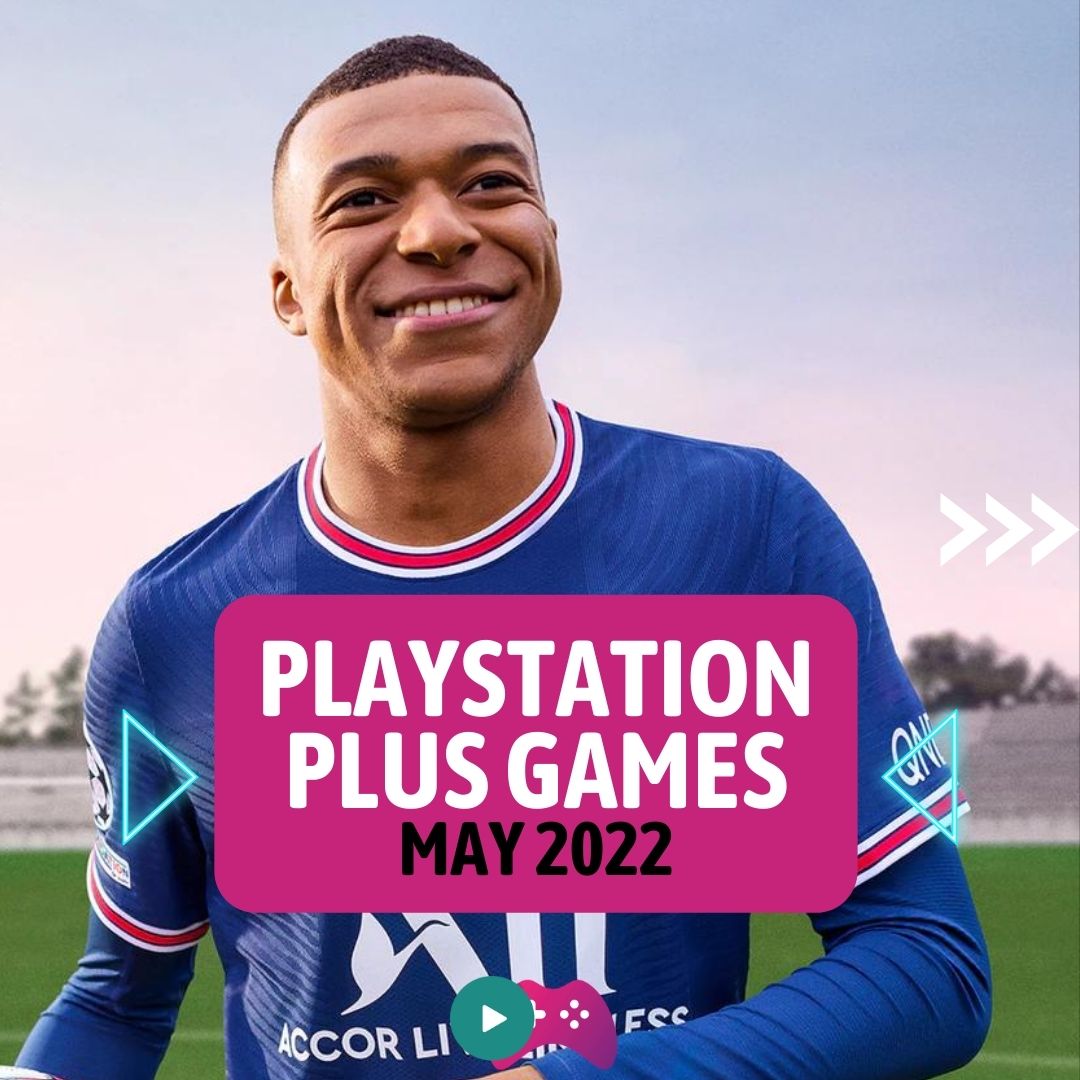 HBO have launched a new VR game experience based on the hit series “Westworld”. “Westworld Awakening,” is a narrative driven stealth and exploration game from HBO and Survios…