Godfall is a timed exclusive launch title for the PS5 that is an action looter/hacker/slasher.

In my first few minutes playing the game I pegged it as being the next “Anthem”, a game that just doesn’t live up to the promise, being all style with no real substance. But it’s certainly not that bad, it’s not all good either.

I have to admit that after a few hours I found it to be actually enjoyable.

Graphically it’s quite stunning, especially with the detail on Orins various ValorPlates and the cinematics blend with the gameplay nicely.

There’s also a real weight to the weapons you choose making combat quite different depending on your choices.

The story is a solid enough revenge tale and it works well as a single player, but you can’t help but think how much more fun it would be going through it with a buddy or two.

Not launching with a public matchmaking feature seems like a real omission, people may get bored and move on before the real fun begins. The other thing they missed is making full use of the DuelSense control, that barely moves as you play it.

Godfall isn’t God-Awful, it can be enjoyable collecting and upgrading gear and is a good game to play when you don’t want to think too much. For the third year running, Cure Cancer’s Game On Cancer® initiative is assembling Superhero Streamers of all shapes and sizes to fundraise for life-saving cancer… There’s alway’s a lot of bad press around the game Fortnite and what it’s doing to “our kids”. Well, I decided to chat to a… Xbox has announced that it’s next console will be built for primarily gaming.  They say that Project: Scarlett will be 4 times more powerful than… Now that we can digest E3 a bit more it’s time to take a look at what Nintendo offered up at the conference. The company… 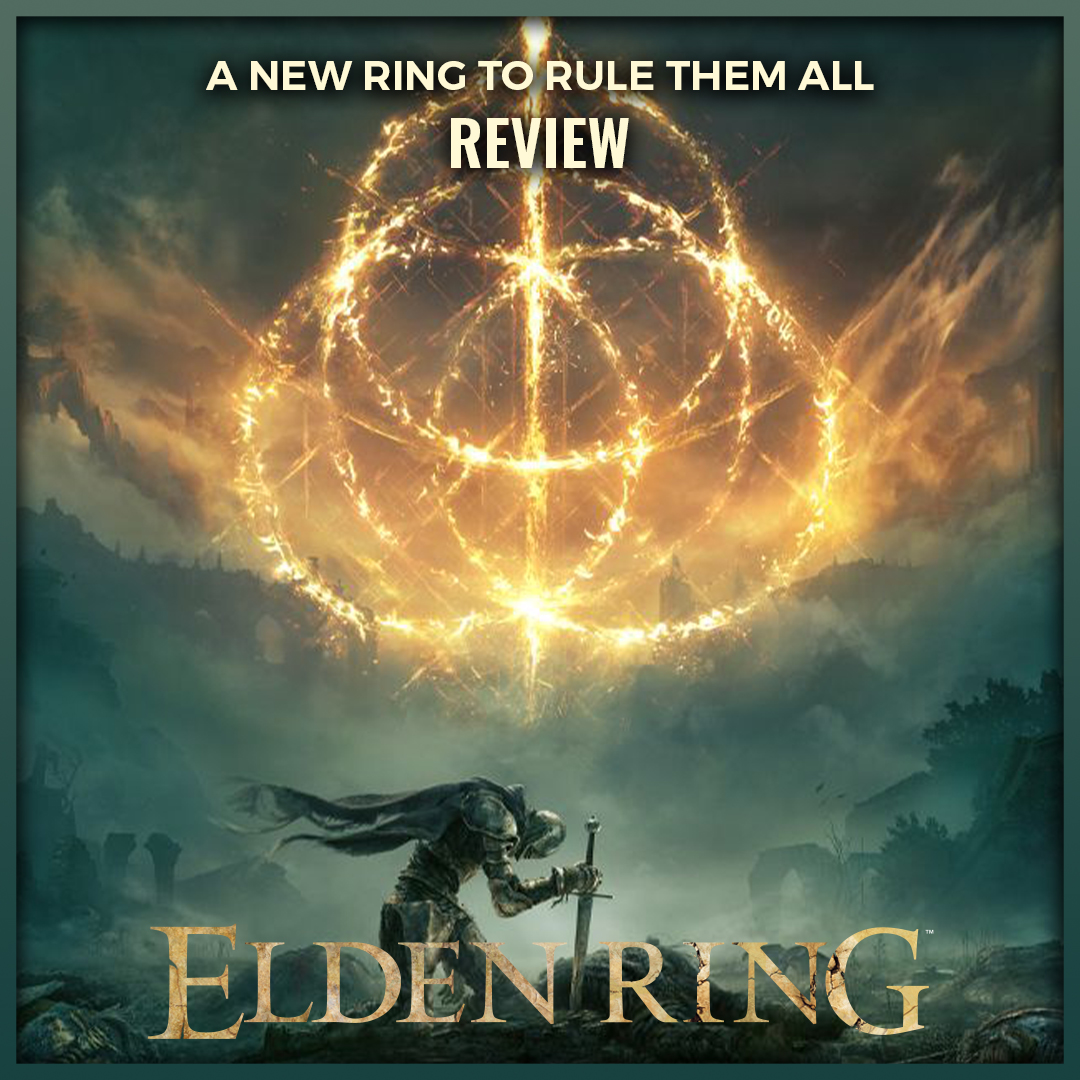