Battlefield™ V launches worldwide on October 19th. But the awesome news is you can pre-order now for Open Beta early access* Here is a link: https://bit.ly/2s1ixko

Enter mankind’s greatest conflict with Battlefield V as the series goes back to its roots with a never-before-seen portrayal of World War 2. Assemble your Company of customised soldiers, weapons, and vehicles – then take them on an epic journey through the Tides of War. Experience the most intense, immersive Battlefield yet.

The real question is though.. with all these reveal trailers and exclusive news we’ve been getting in the last week, what are they hanging on to for E3. Whatever it is, it must be massive! 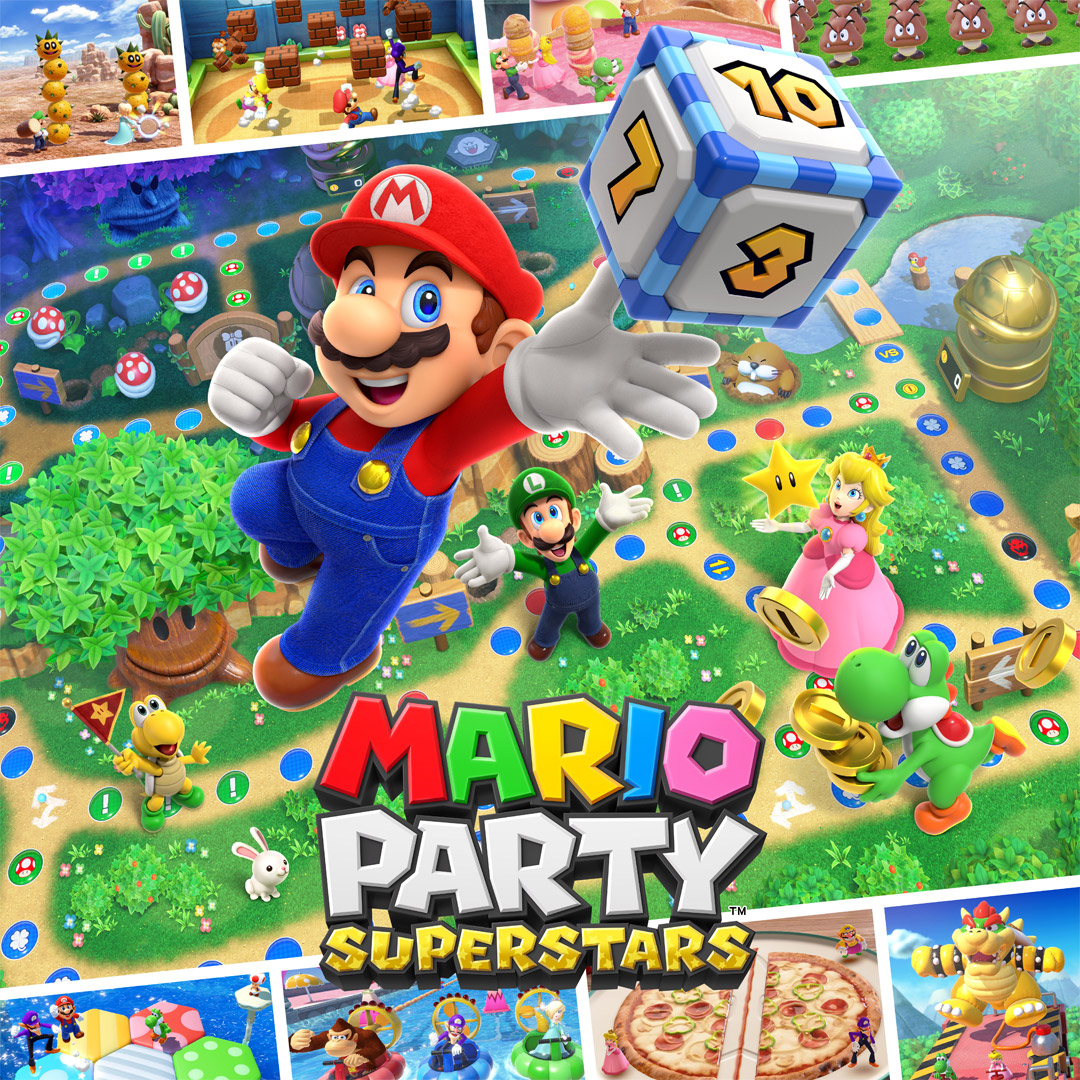 Why doesn’t someone make a “Greatest Hits of Mario Party”, oh wait.. they have? Mario Party Superstars is a classic collection that features boards from the… 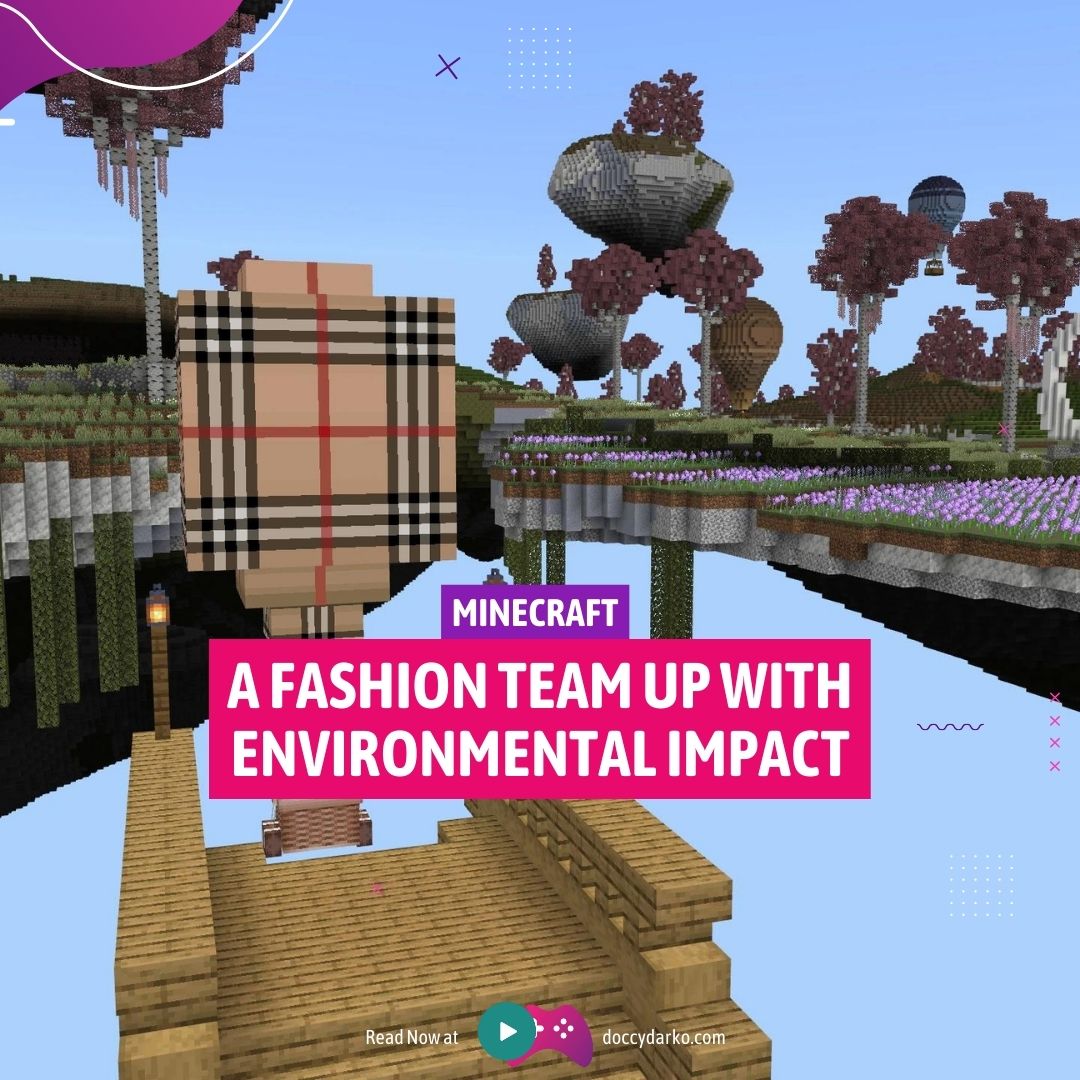 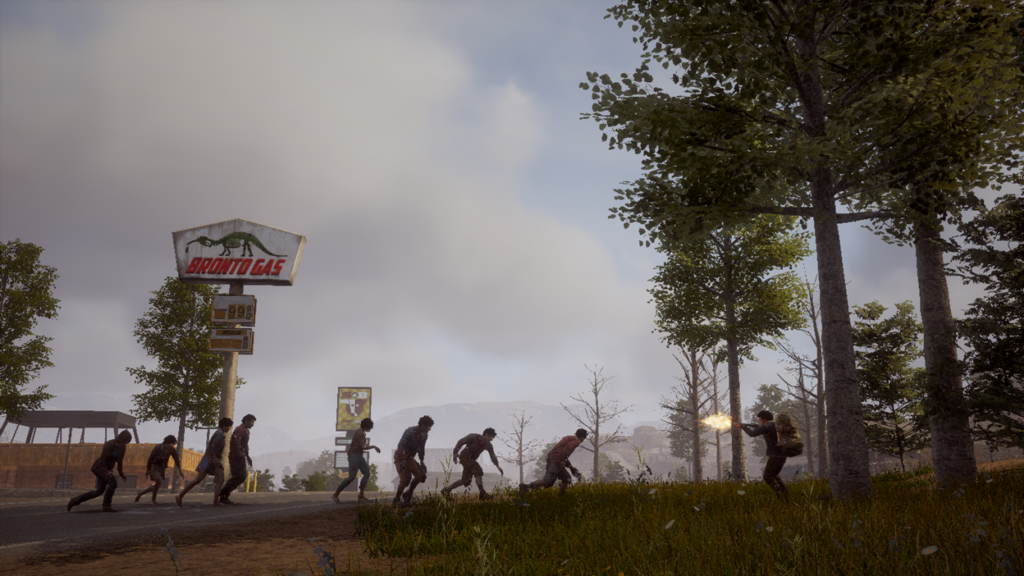 What an incredible milestone for zombie survival game State of Decay 2, less than two weeks after it’s global launch it has now reached the 2… 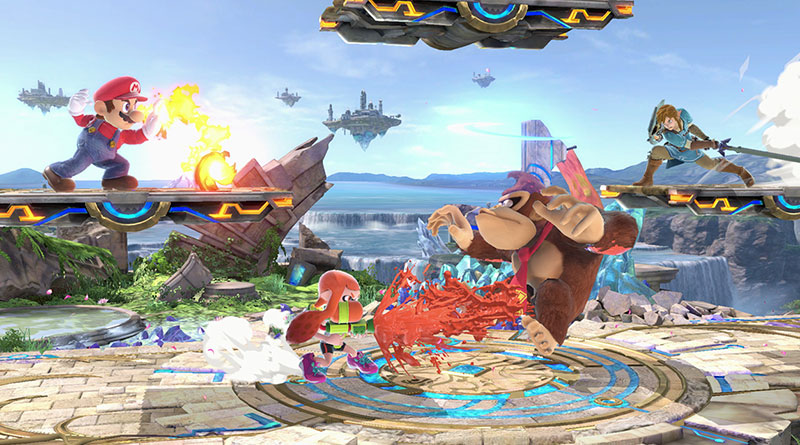 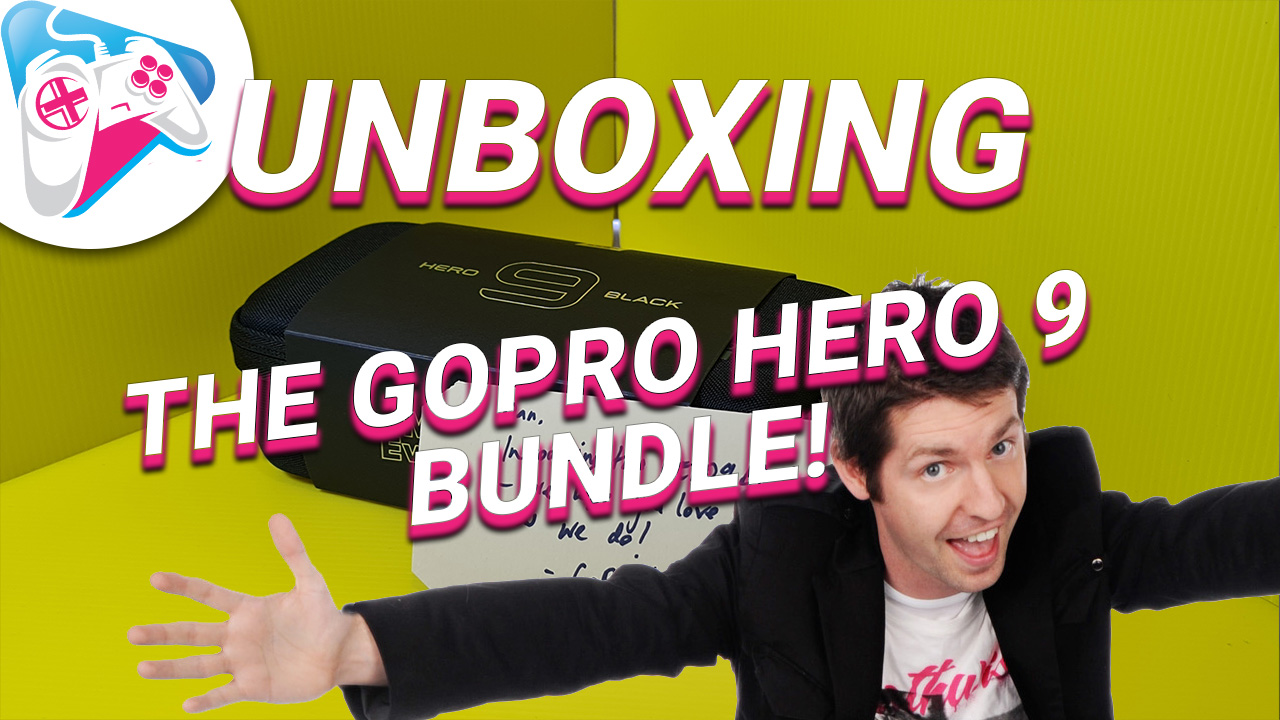 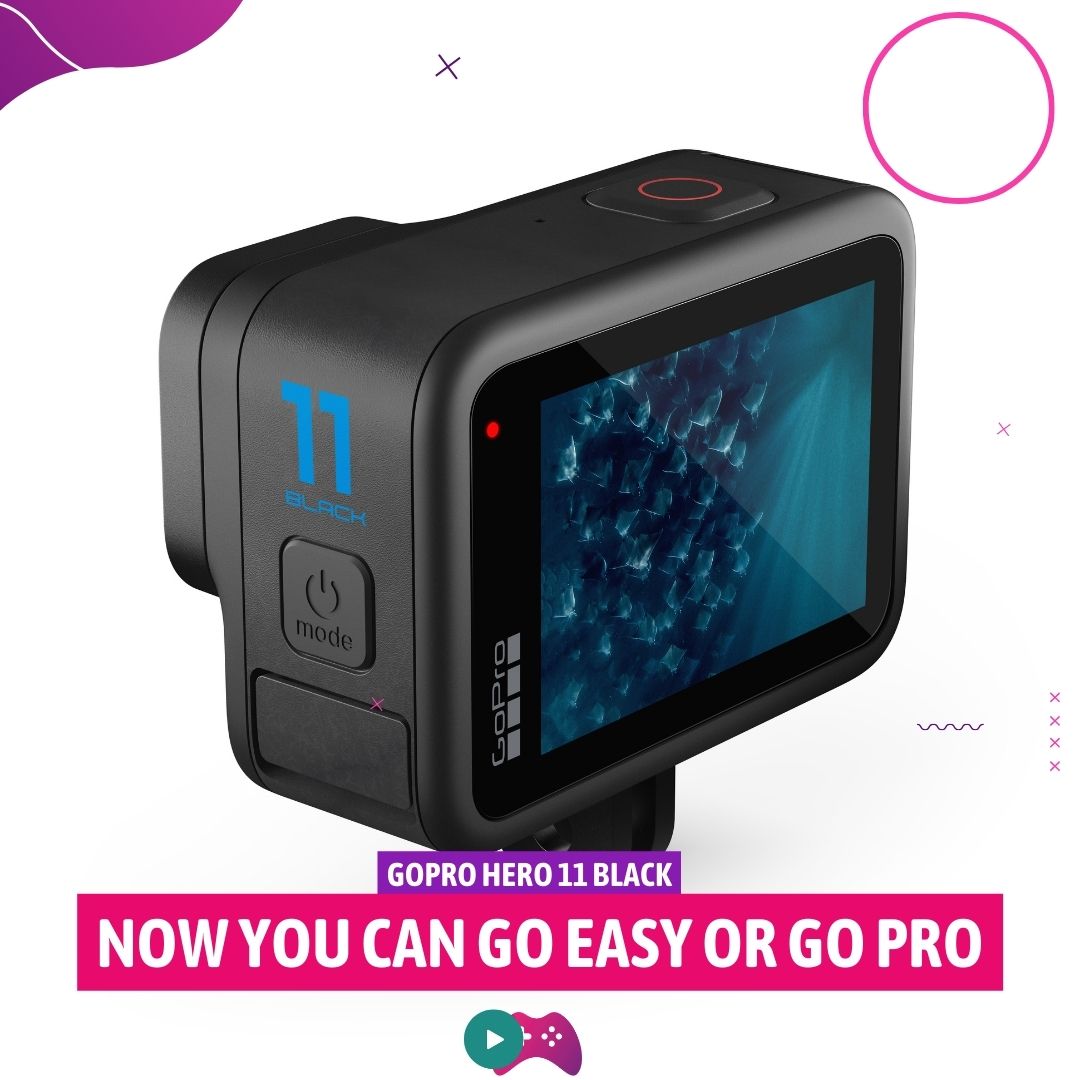 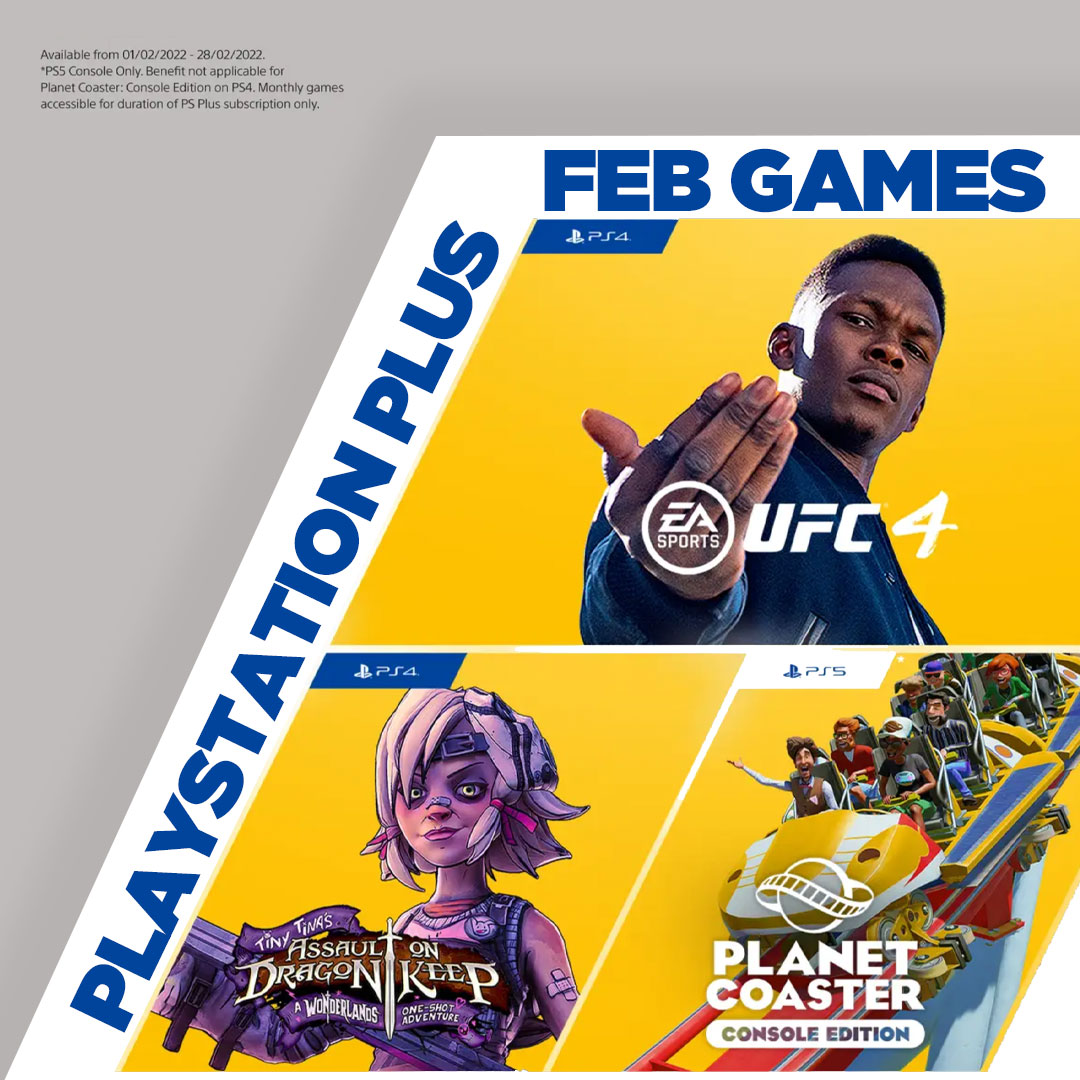 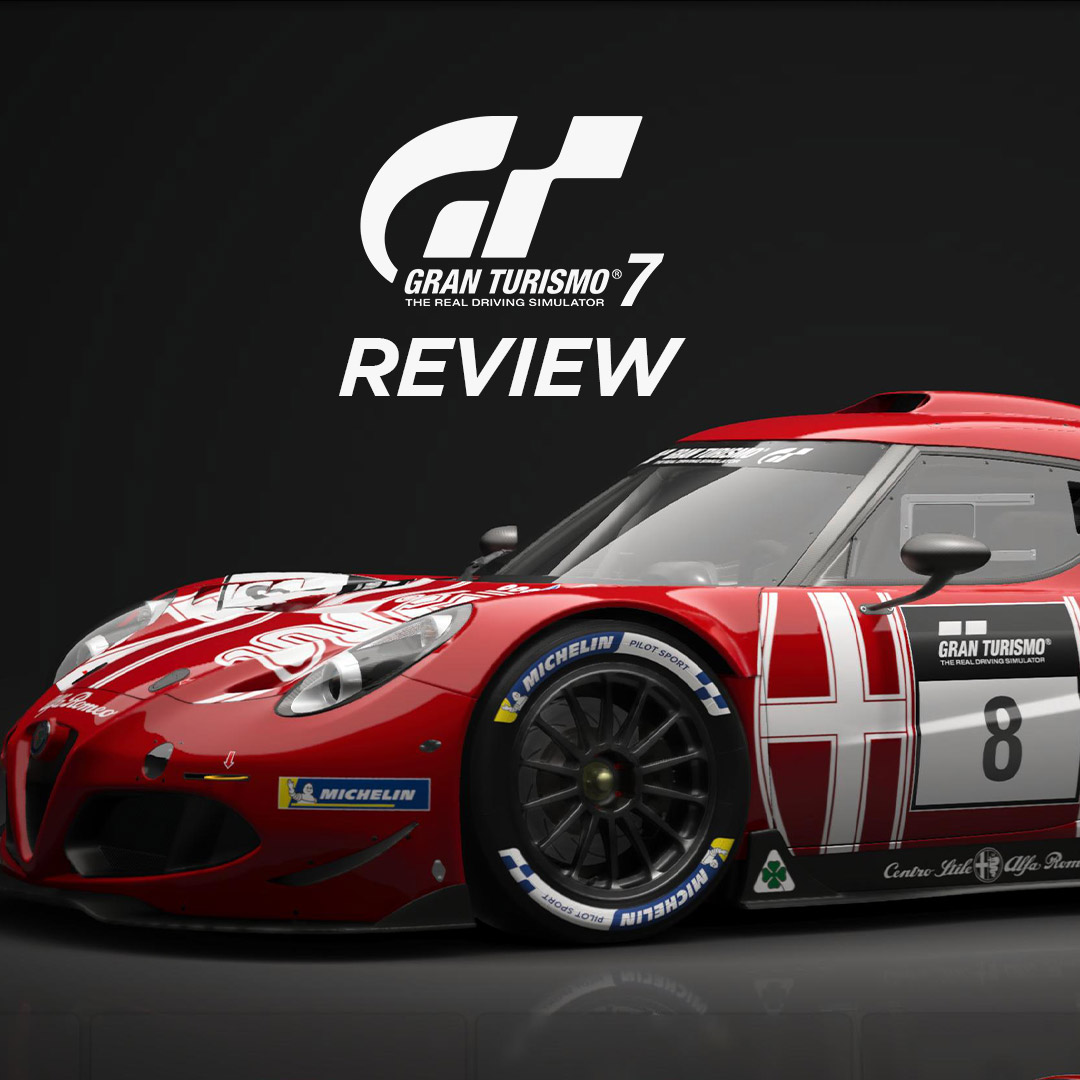